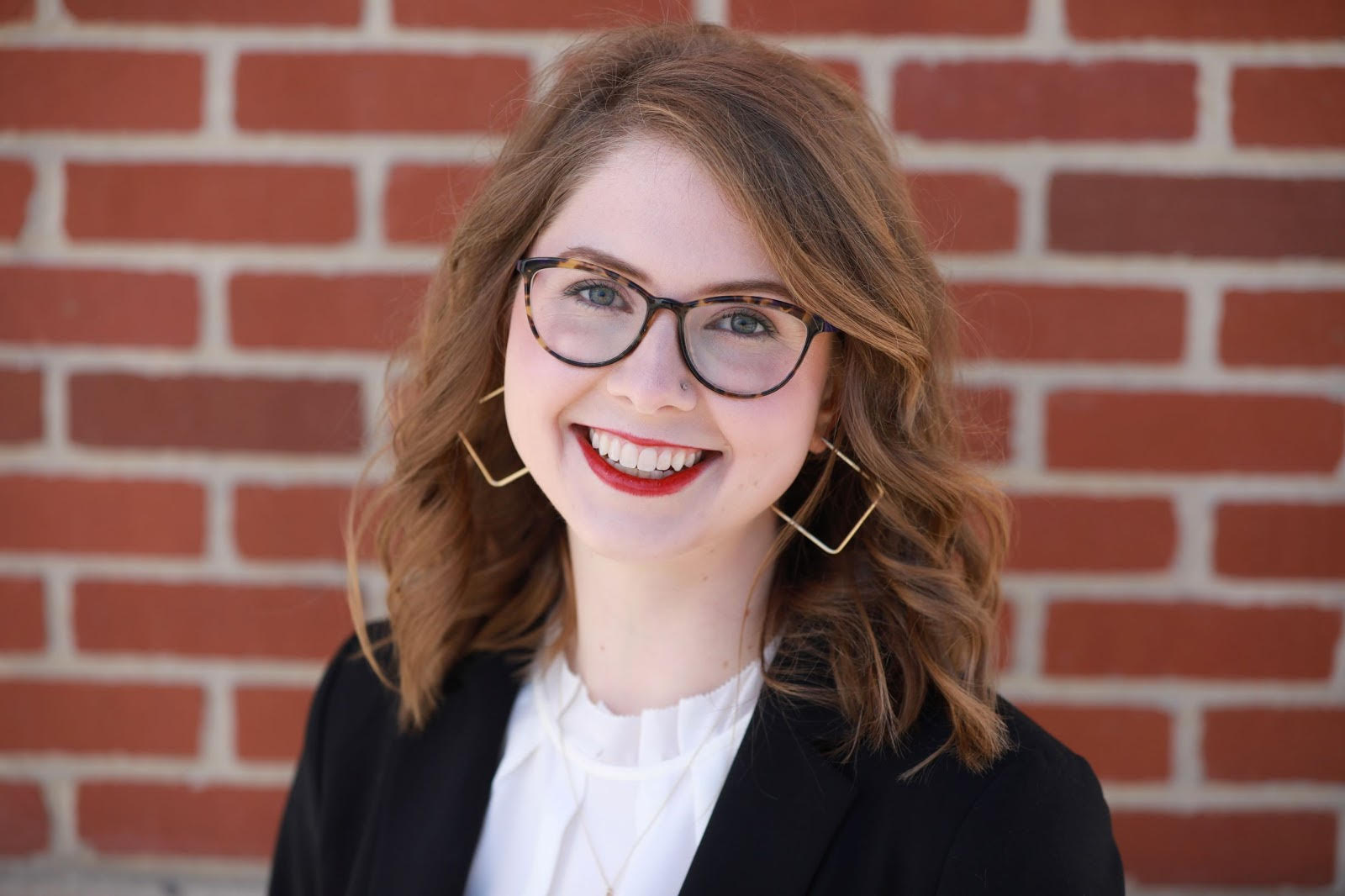 State Rep. Lindsay Vaughn, a democrat representing District 22, spoke out against a bill that would prohibit transgender women from participating in women's sports. Submitted photo.

Each week, we provide Shawnee Mission area legislators the opportunity to share their thoughts about what’s happening in the state capitol. Rep. Lindsay Vaughn, Rep. Susan Ruiz and Sen. Mike Thompson are scheduled to send updates this week.

Below is the submission from Democratic State Rep. Lindsay Vaughn who represents District 22.

With a supermajority in both chambers, the Republicans and far-right leadership are controlling the agenda in Topeka this year. In the first two weeks, they pushed through the constitutional amendment on abortion, which states that people who can become pregnant do not have a constitutional right to an abortion, even in cases of rape, incest, or the endangerment of the mother’s life.

Having passed, this amendment will now be on the ballot in August 2022, a historically low-turnout election. If the amendment succeeds, it will almost certainly lead to a near abortion ban like it has in other states.

Republican leadership has also wasted no time throwing together a Brownback 2.0 tax policy that will give millions of dollars away in tax credits to multinational corporations, and a plan to expand private school vouchers, which will divert critical funds away from our public education system.

Most recently, ultra-conservative legislators have followed Sen. Roger Marshall’s lead by spreading hate through anti-transgender legislation. Their first bill, HB 2210, would make it a level eight felony crime for physicians to provide services, including prescribing puberty blocking medications and hormones, to transgender youth under the age of 18. These medications are crucial for transgender youth to live as their authentic selves and taking them away will have dire consequences.

Tom Witt, the Executive Director of Equality Kansas, noted that the number of transgender youth who attempted suicide was reduced by 35% when these new treatment options were introduced. If we make it illegal for physicians to provide these services, we will literally be putting the lives of transgender youth at risk.

The second bill introduced this past week, SB 208, would forbid transgender women from participating in women’s sports. As someone who played sports in middle and high school, I know how important they are for finding friends and a sense of belonging. All students should have that opportunity, and they should be able to do so in the peer group with which they identify.

There are many factors that align to give a star athlete their edge; to single out one factor and claim it provides a universal advantage is wrong and misguided. When such “what if’s” are used as a basis for excluding people, fear and hate drive policy. Prohibiting transgender teens from participating in sports is discrimination. School and state policy should always stem from a place of inclusion, not exclusion.

By criminalizing medical procedures for transgender youth and prohibiting them from playing sports, Kansas will also be sending a message that it does not care about or accept transgender children. This cannot be. Every child deserves the opportunity to live authentically and pursue their own happiness, without fear of discrimination. Hate has no home here.