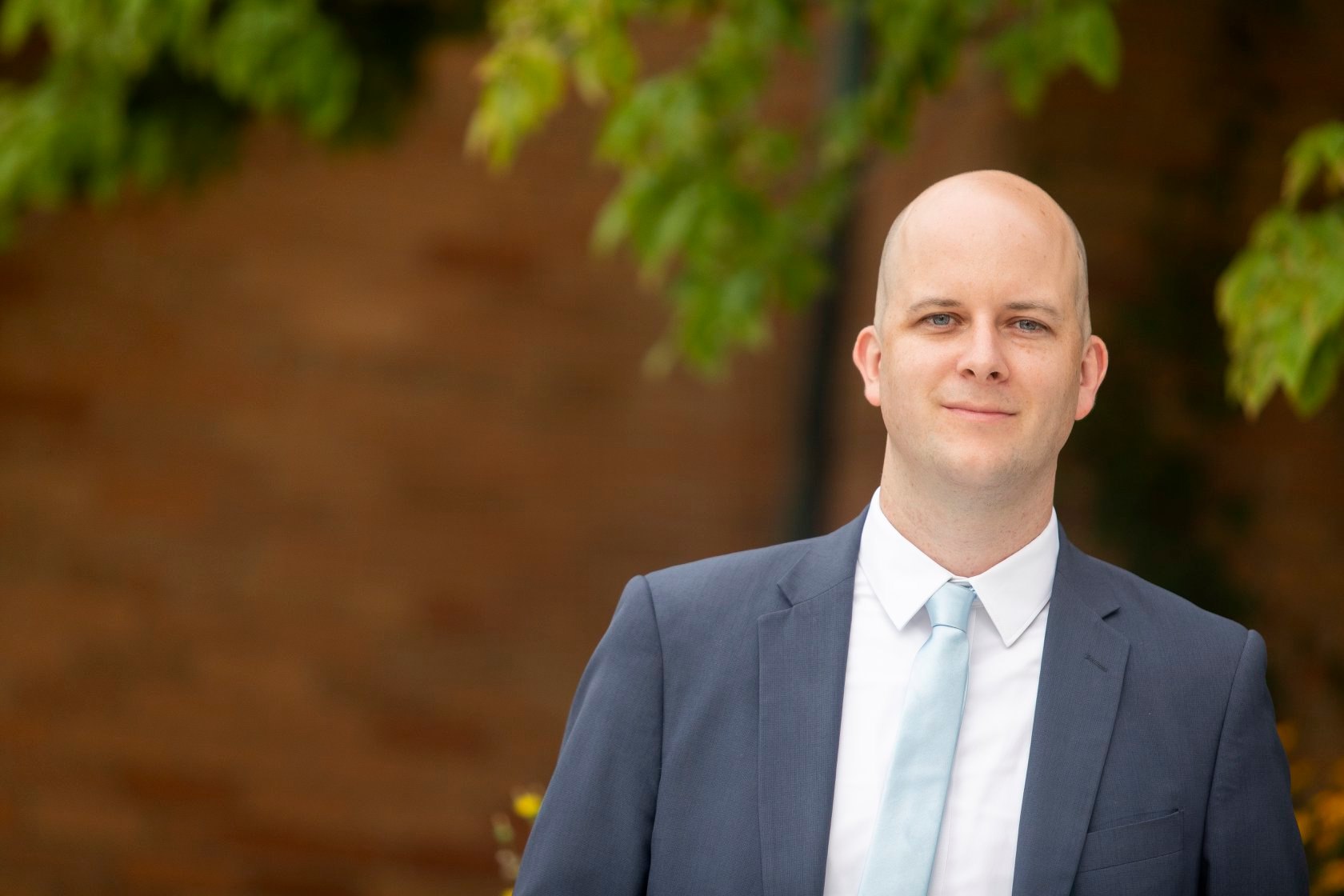 Brandan Davies is a criminal defense lawyer in Overland Park, Kansas. Brandan assists clients with all types of criminal matters in all courts in Johnson County. Mr. Davies has been named as a Superlawyer, Top 100 Trial Lawyers by the National Trial Lawyers Association and is A/V Rated for his Criminal Law Practice.

You’ve heard it for years.  Your insurance company is, “like a good neighbor” or “on your side.”  Insurance companies have spent millions of dollars in marketing their trustworthiness to you.  The simple fact is that is insurance companies exist to make their shareholders profits, not to protect you if you are in an accident.  Let me tell you a story.

Brad is bad. Brad is drunk driving.  Brad has two DUIs on his record and has the state minimum car insurance.  Brad slams into the back of Tom’s car and severely injures Tom.  Tom goes to the hospital and incurs hundreds of thousands of dollars in medical bills, Tom has a brain injury.  Tom hires a lawyer to sue Brad to pay for his medical bills and for his injuries.  Tom’s lawyer gets all the money available under Brad’s insurance policy and then submits a claim with Tom’s own insurance to get more money for Tom’s bills and injuries.  This is exactly why Tom purchased the extra coverage in the first place.  Everything should be just fine for Tom.  He has insurance for this exact scenario and he’s been told from the get go that his insurance company is, on his side.

This is real.  This happened.  This happens all the time to people that are just living their lives doing the right thing with insurance policies paid in full to insurance companies that are supposed to be, on their side.  What happened to poor Tom? His lawyers set the case for trial and hired experts to bolster Tom’s claim spending tens of thousands of dollars to prove Tom’s injury.  Eventually the insurance company paid out to Tom after over a year-long court battle.  If Tom hadn’t of hired a lawyer he would have gotten completely screwed over by his own insurance company. Tom’s insurance company was not “on his side.”

You know who was on Tom’s side?  The experienced personal injury trial lawyers he hired to stand up for him.

With decades of experience on our side, the attorneys at Roth Davies are proud to serve individuals across the Overland Park area on issues related to personal injury, family law, divorce law and criminal defense. We’re here to help you find a solution. 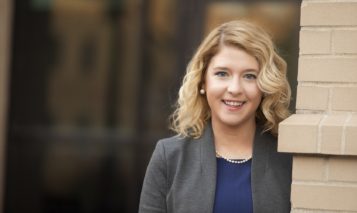 Learn with a Lawyer: Who gets child custody after your divorce?