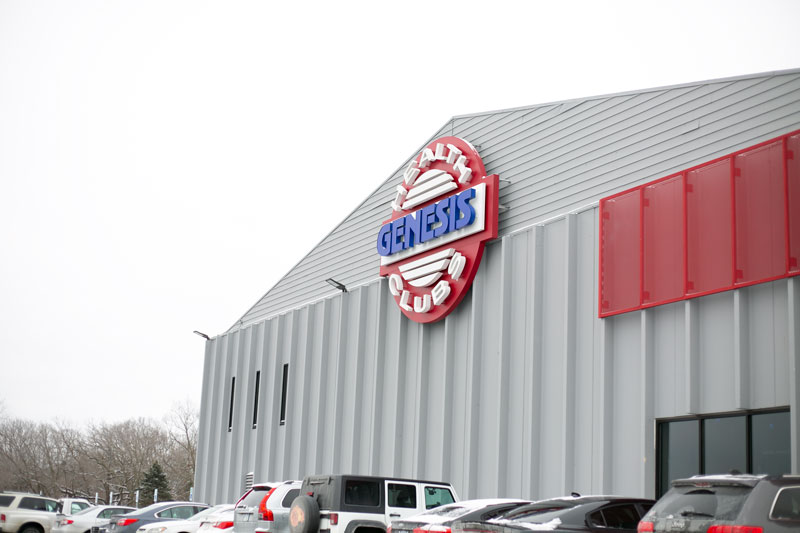 Genesis Health Club owner Rodney Steven is lobbying the Kansas legislature for two forms of tax breaks — including one that would cost Johnson County $1.1 million annually.

Rodney Steven, owner of the Colorado-based fitness chain Genesis Health Club, is lobbying the Kansas Legislature for a tax break, even as he owes several Kansas counties hundreds of thousands of dollars in delinquent property taxes.

Steven and his lobbyists have urged lawmakers to insert a health club exemption into the Kansas Senate’s high-profile property tax transparency bill, a version of which passed the chamber Tuesday night.

Steven owes nearly $550,000 in delinquent property taxes in Kansas, including $250,000 in Johnson County, where there are several Genesis franchises.

A 32-year-old woman who was missing on Monday evening has been found safe.

The Overland Park Police Department alerted that Chivon Ash-Vieu was reported missing by her mother at about 11 p.m. Monday.

Media update: We have located the missing person near W.106 and Mastin. Medical staff is with her. https://t.co/Ecpd4FpsFg

The Prairie Village Arts Council is hosting a 50-minute, virtual program on Feb. 15 in honor of Valentine’s Day and Presidents’ Day.

Shawnee Mission strings teacher Jennifer Mitchell — who has performed for more than 13,000 students and seniors in the metro area with the Kansas City Civic Orchestra —  will perform the violin. The event will begin at 10:30 a.m., and more information can be found online here.