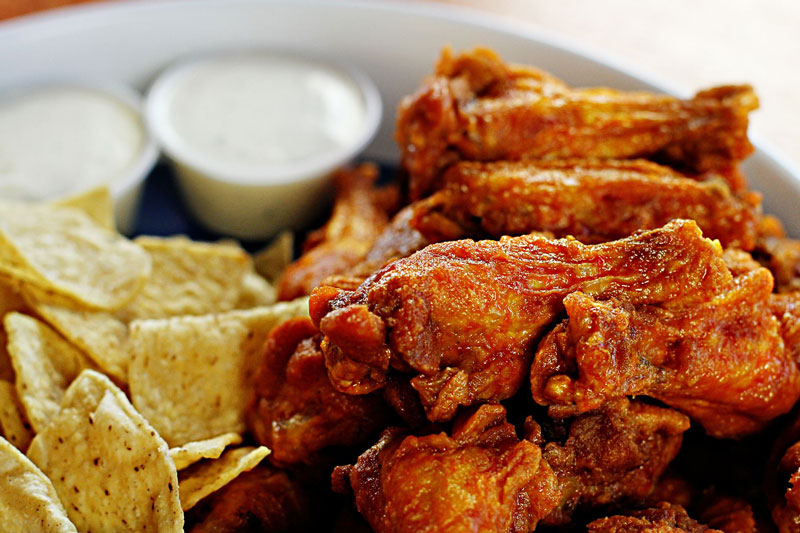 Jefferson's, a Lawrence-based restaurant, is bringing a new concept to downtown Mission: Wing Stand by Jefferson's, which will feature a new menu and an emphasis on to-go and delivery orders. Photo courtesy of Jefferson's.

Lawrence-based restaurant Jefferson’s is bringing a spin-off concept to downtown Mission this summer with Wing Stand by Jefferson’s.

The new concept — featuring a different menu and limited service — is heading to the former Pride Cleaner’s location at the northeast corner of Nall Avenue and Johnson Drive, next to Sully’s.

The original Jefferson’s in Lawrence touts a menu headlined by chicken wings, hamburgers and oysters. But the new Mission location will be focused almost entirely on wings.

“We chose Mission with purpose,” Graham said. “We’re really excited about that corridor — the city in general, but that corridor as well and all that has gone on down there over the last decade and that is continuing to happen down there.”

Wing Stand by Jefferson’s will be a fast-casual restaurant, meaning there will be an emphasis on to-go and delivery orders, Graham said.

The menu will focus primarily on bone-in and boneless wings, chicken tenders, a sandwich and the signature fried pickles, he said.

The spin-off will be near The Peanut and a new Stroud’s Express, known for their wings and fried chicken, respectively.

Graham said the friendly competition is welcome due to Mission’s density and demographics.

“That’s another reason why we want to go into Mission, we believe there is plenty to go around for everyone,” Graham said.

Graham said the Wing Stand concept allows the company to expand its reach to places where a full-sized kitchen may not be possible or the location is not ideal.

There is a second Wing Stand by Jefferson’s location coming to the Kansas City area, he said, but Mission will remain the flagship store for the new concept.