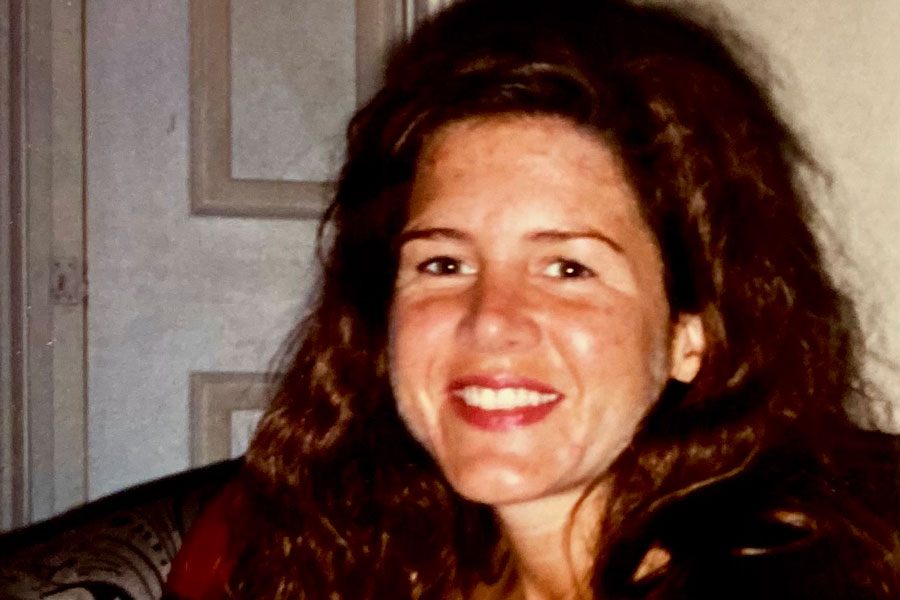 Cooke had been living in motels around the Kansas City metro before last being made contact with in July 2020. Police say currently there is no indication of foul play in her disappearance. Photo courtesy Leawood Police.

Leawood Police are seeking the public’s help in the search for Kimberly Cooke, a former Leawood resident missing since July 2020.

Robbins notes that Cooke does take medication but that neither foul play nor a medical condition is suspected to have contributed to her disappearance.

Cooke is a former Leawood resident whose family still lives there and is asking for help in finding information of her whereabouts.

In the time leading up to her last known contact last summer. Leawood Police say Cooke had been living in motels around the Kansas City metro after moving out of her Leawood home.

If you have any information on Cooke’s whereabouts, you are encouraged to contact the Leawood Police Investigations Unit at 913-663-9309 or email tips@leawood.org.