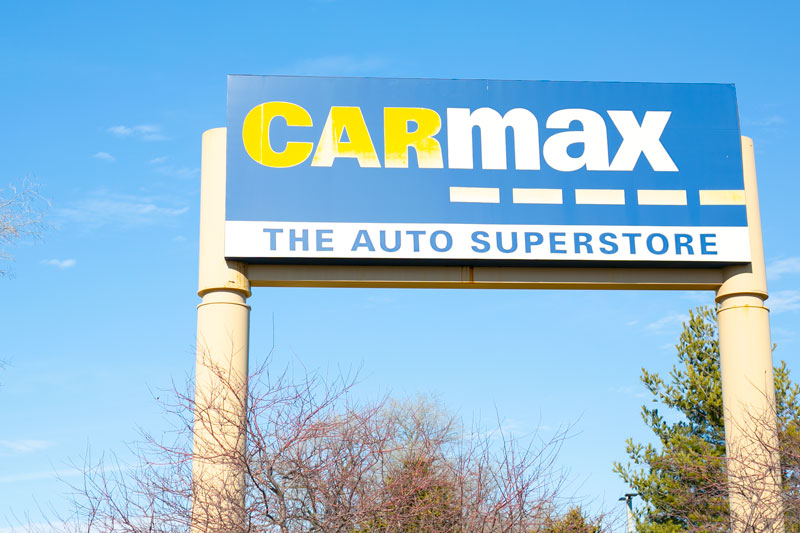 Merriam police are investigating after four customer cars were stolen from CarMax between Jan. 31 and Feb. 1.

The thefts occurred Jan. 31 into Feb. 1, Capt. Troy Duvanel said, after customers left their keys in the dealership’s overnight drop box so their cars could be serviced. Duvanel said someone got into the overnight box and then stole the cars.

Although there was some concerns the cars were stolen either by or with help from a CarMax employee, Duvanel said that doesn’t seem to be the case.

“We haven’t found anything to lead us to believe it was [an inside job],” Duvanel said. “I think this box, they’ve since taken it out of commission and they’re getting a new one. From what I heard, somebody with small arms could probably get their arm down in it.”

Additionally, CarMax said it’s evaluating security procedures and will make necessary changes. Customers will temporarily hand car keys directly to an associate, from another department if necessary, when dropping off cars to be serviced.

“The security of our customers’ vehicles is a top priority for CarMax,” the statement to the Post reads. “We are sorry this incident occurred, and we are managing the insurance claims through CarMax’s insurance and will cover the cost of vehicles.”

Duvanel said this is an issue the police department has come across in the past with other dealerships. Anyone with information should contact the Merriam Police Department, he said.