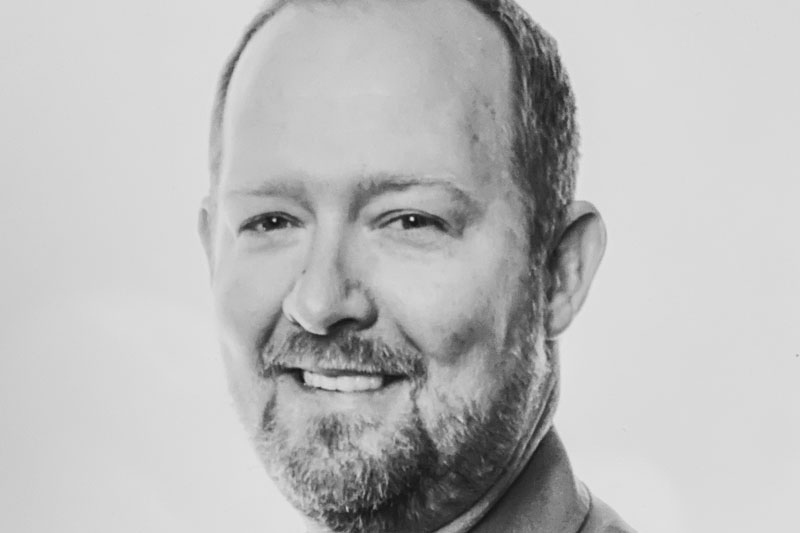 The city of Mission will consider appointing Dan Madden, current interim police chief, as the department’s next chief on Feb. 3.

Madden has served in every position in the Mission Police Department since 1999, and took the interim chief title in September 2020 when former Chief Ben Hadley retired due to health concerns. The city conducted a national search for a permanent chief, and Madden proved to be the clear choice against 35 other candidates, according to a press release.

“I am proud that our internal candidate stood out during the recruitment process,” Mayor Ron Appletoft said in the release. “I believe Dan’s compassion, integrity and vision for the department will strengthen our Mission community.”

The Shawnee native has served as the department’s investigations captain since 2015, and is also the city’s emergency management and homeland security director. As a result, Madden has been involved in almost every aspect of the city’s “COVID-19 response and recovery efforts,” according to the release.

Madden said in the release, as the city’s next chief, he commits to continuing to grow the relationship between the police department and the Mission community. These relationships, he said, are integral to the department’s “efforts to prevent and reduce crime.”

“We are fortunate to have a professional, dedicated team of staff and officers that understand the importance of having and maintaining the trust of all members of our community,” Madden said in the release. “Equity and respect remain critical to our foundation for providing public safety services.”