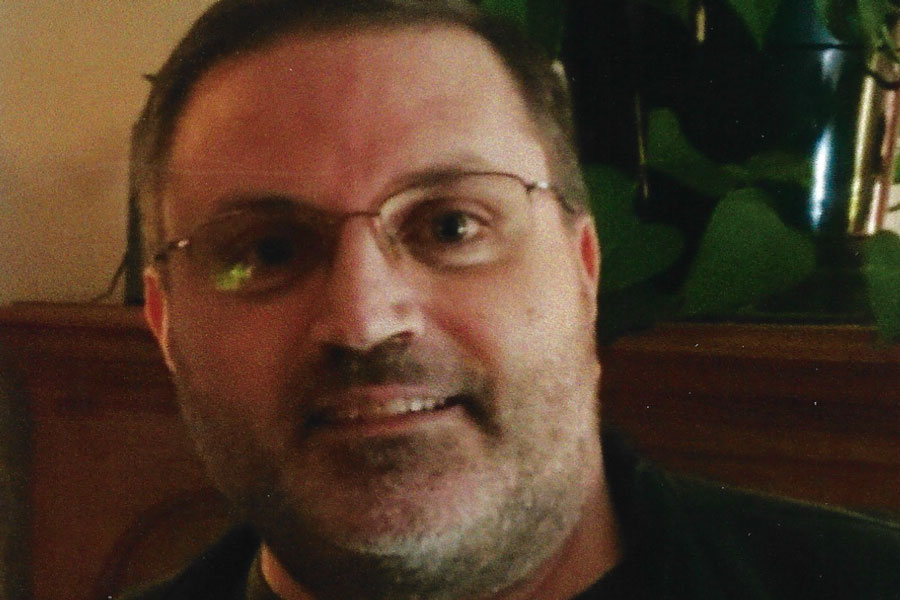 James Eric Orser passed away in December. He was 52. Photo courtesy Erin Schertz.

He was a resident of Merriam, KS. He loved to travel and had seen many places. He graduated from Shawnee Mission North High School and then attended Johnson County Community College.

He was the son of Jim and Cris Orser. He leaves his son, Andrew Orser, daughter, Christina Orser, two grandchildren, along with his sisters, Lecia Wiggins and Erin Schertz. Plus, many aunts, uncles and cousins.

Eric wanted his ashes scattered at the Lake of the Ozarks in Missouri, near his great-grandma’s cabin.

We will cherish the precious memories and pictures we have and will miss him tremendously.