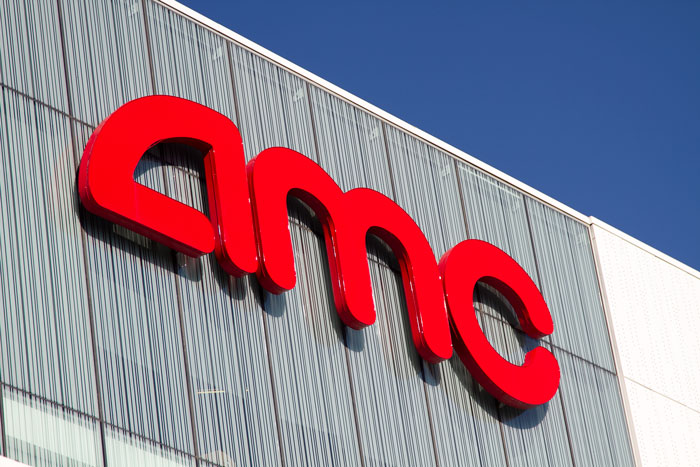 Investors on the online messaging platform Reddit are driving an explosive buying spree for some previously beleaguered companies, including AMC, which has seen its stock price jump more than 800% since the start of 2021. File photo.

Leawood-based theater chain AMC appears to have gotten caught up in a social media-fueled Wall Street buying binge that has seen the company’s stock price fluctuate wildly over the past 24 hours.

In early trading Thursday, AMC stock began falling nearly as precipitously and stood at $8.30 a share at 10:30 a.m. CST.

The frenzy is being fueled by a flood of individual trades being conducted on the social media messaging platform Reddit, specifically on the forum called WallStreetBets.

AMC isn’t the only company impacted.

GameStop, the beleaguered video game retailer, has seen its stock jump 1,700% in recent days. Blackberry — you know, the phone maker — along with Bed, Bath and Beyond have also seen wild jumps in their share prices.

It’s not totally clear what’s motivating the online traders, though Wired reports it could be related to tensions with hedge funds that had “shorted” these companies, that is, made bets that their stock prices would continue to fall.

Retail investing platforms like Robinhood and TD Ameritrade have begun restricting trades on AMC and the other companies affected.

Vox has this explainer on the events of the past few days.

Just a few months ago, AMC was facing the possibility of going bankrupt amid the massive downturn in theater attendance prompted by the pandemic.

On Monday, though, the company announced it had raised $917 billion in new capital since late last year, and CEO Adam Aron said any talk of “imminent bankruptcy” was off the table.

Then came the stock-buying frenzy of the past 24 hours or so.

The Kansas City Business Journal reports the company’s rising stock price has pushed its market capitalization — that is, its value on the open market — to beyond $3 billion for the first time since 2017.