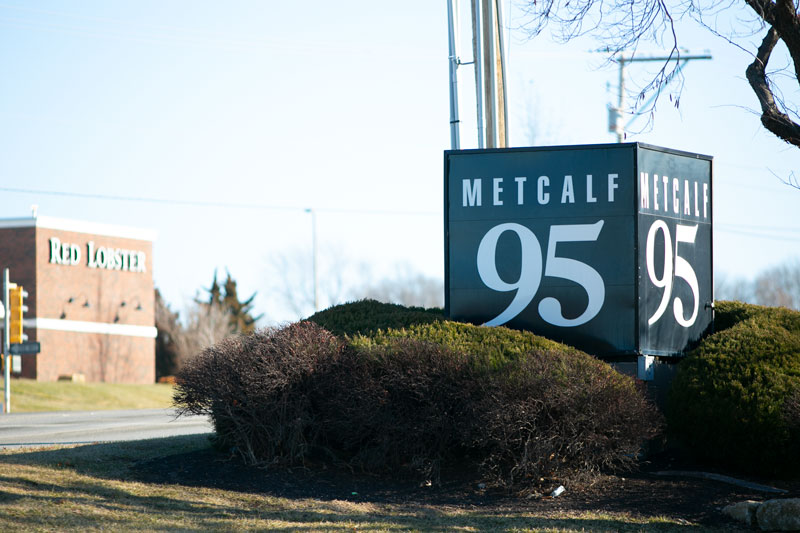 A few Johnson County shopping centers survived 2020 — COVID-19 and all — which may mean a bright 2021. Centers like 95 Metcalf South in Overland Park are welcoming new tenants and adapting to business models that will accommodate COVID-19.

Some Johnson County shopping centers have a bright year ahead of them, according to Lane4’s 2021 retail report.

The property group’s report details the progress of retail and mixed-use developments in the Kansas City metropolitan area, as well as lease and vacancy rates and retailer expansions.

Tom O’Leary, Lane4 senior vice president, said the shopping centers included in the report were those that were able to survive — and to some extent, thrive — in 2020, and will be in a good position to keep that momentum going in 2021.

Centers like Regency Park and 95 Metcalf South were either undergoing renovations or adapting their business plans to adhere to COVID-19 safety measures, and O’Leary said that’s key.

“You can only evolve, that’s what it’s going to take,” O’Leary said. “But then, fundamentally, [the center] also has to be well located with a good design, and you know, up to date as well.”

Below is a look at the report’s analysis of how some shopping centers fared in 2020, and what may be to come in 2021:

Although the long awaited Mission Gateway project made some progress in 2020, the COVID-19 shutdowns and economic impacts put a stop to the development’s construction. O’Leary said while there’s no way to know what the future holds while construction is still on pause, the site itself is still a great location.

“Fundamentally, that’s still great real estate,” O’Leary said. “They’ll come back with a plan — hopefully it’s Cinergy and a couple of hotels, some multi-family and some retail. That would work nicely there.”

The shopping center at 93rd Street and Metcalf Avenue underwent significant renovations including exterior updates and the addition of a 5,000-square-foot building. Additionally, the center will welcome a new Chiefs fitness center in the former Michaels craft store site.

The biggest piece of retail news to come out of 95 Metcalf South is the Novel Place Senior Living opening in November 2020. It is a 134-unit senior living community on the east side of the center. Additionally, Metcalf South is expecting two new restaurants to come on board soon, following the two latest additions: Avast Bank and Longhorn Steakhouse.

Located in Leawood, Ranch Mart is getting a full makeover — new façade, pedestrian areas, the introduction of a plaza and event space as well as updated lighting and parking. The center will still be anchored by Cosentino’s Price Chopper, though, which is a positive sign for shopping centers in this day and age, O’Leary said.

A prime piece of real estate that’s got everyone’s attention is Lenexa City Center, O’Leary said. The Shawnee Mission School District’s $28 million aquatic center opened up at the beginning of 2020, followed by a 67-unit luxury apartment complex, One Bridal, Savoy Tea and Academy Bank. In 2021, the center is getting a First Heritage Bank and Jack Stack BBQ location.

Near Aspiria at 115th Street and Nall Avenue, Galleria 115 is projecting a 2022 opening. It’s a $350 million project with “548 multi-family units and 270,000 square feet of upscale retail, office and entertainment space,” according to the retail report.

At the southeast corner of 159th Street and Antioch Road, Bluhawk is expected to break ground in 2021 for a 2022 opening. The sports park will include a 309,000-square-foot indoor sports complex with a 120,000-squar- foot arena to feature basketball, volleyball and pickleball courts.

Other openings at the development include AdventHealth South Overland Park and T.J Maxx is expected to open this spring.

The city of Olathe and Lane4 are collaborating on a 45,000-square-foot library and chamber office that’s expected to break ground in 2021 and complete by late 2022.