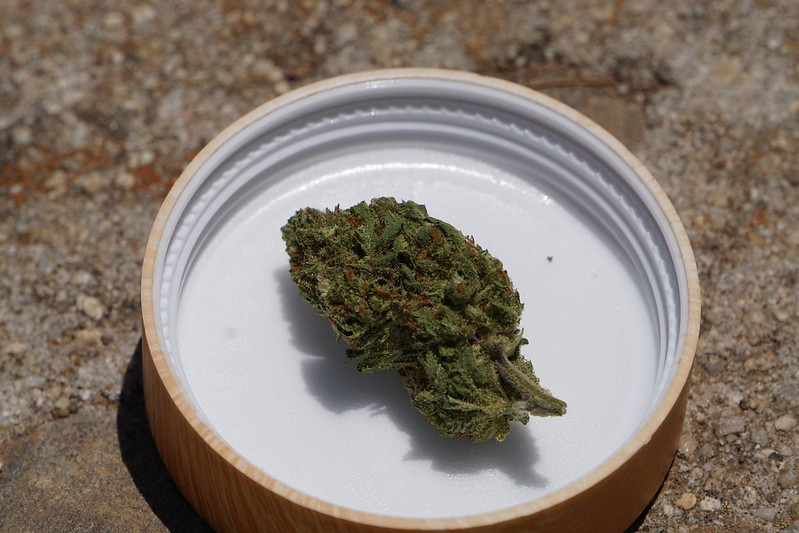 Prairie Village may join the growing list of communities that have decriminalized marijuana.

At Monday’s meeting, councilmembers Inga Selders and Ian Graves outlined several reasons why decriminalization should be considered — including the disproportionate enforcement on low-income individuals and people of color, as well as Prairie Village’s proximity to Kansas City, where decriminalization is already in place.

Selders said with medical marijuana legal in Missouri, it puts Prairie Village in a “unique and necessary position to address” prohibition.

“Being a border city with a state that will plausibly legalize recreational cannabis in the next two to four years will likely result in the influx of Kansas residents driving through Prairie Village to purchase cannabis products,” Selders said. “This means we need to be ready and willing to evolve on this issue if our state is not.”

City staff, as unanimously directed by the committee, will look into the following specific items related to marijuana decriminalization:

No councilmember expressed opposition to having staff look into marijuana decriminalization.

Councilmember Dan Runion asked for assurance that city staff would communicate with other municipalities on the impacts, good or bad, decriminalization may have. Cities such as Lawrence and Wichita have taken measures to decriminalize marijuana, making first time offenders pay a $1 or $25 fine, respectively.

Selders said she and Graves have already been in contact with staff about opening those lines of communication with other cities. Graves said part of giving staff a couple of options would allow them to help guide the city council to the best of their ability.

“This would be giving [city staff] room to say, ‘this is reasonable, but this one has side negative side effects,’” Graves said. “We want to give them the space to make certain assessments like that.”