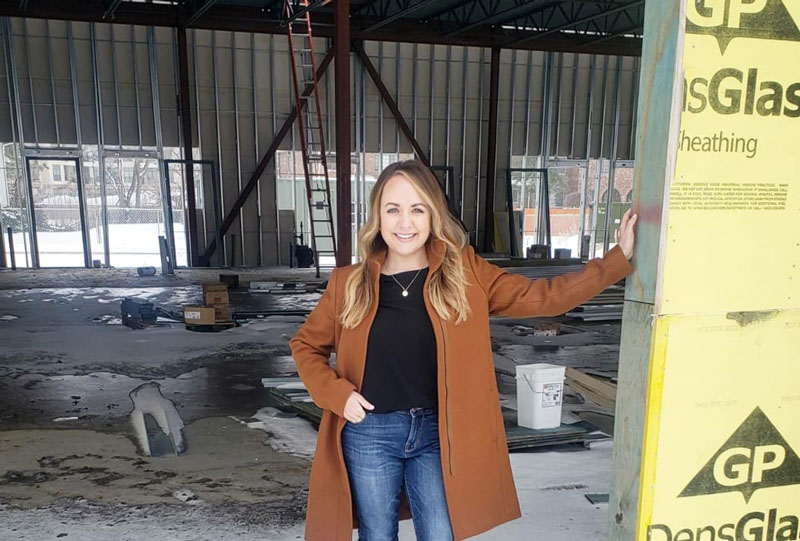 Corinth Quarter, Prairie Village’s latest shopping center going up near Mission and 83rd Street, now has at least four total tenants with the recent addition of Sopra Salon and Spa.

Sopra, a long-term Corinth Square merchant is moving its business across 83rd Street to the new Corinth Quarter development.

The development’s three other publicly known tenants are Nektar Juice Bar, Club Pilates and Scissors and Scotch — which, combined, fill up about one-third of Corinth Quarter’s space.

“There are many more leases that will be announced soon with some exciting brands coming to Prairie Village,” Morrissey said.

Morrisey said Corinth Quarter will open beginning in late spring, with some openings continuing into the fall.

“We are pleased with our timeline, and construction is on schedule even during the COVID-19 pandemic,” Morrissey said.