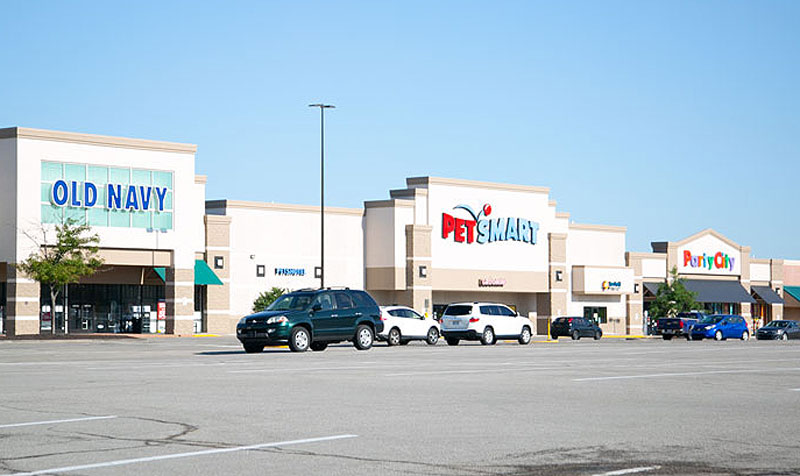 The Merriam 2040 comprehensive plan, among other things, conceptualizes improvements to the city's commercial centers such as Merriam Town Center (above), as well as downtown and the Shawnee Mission Parkway corridor. The concepts are intended to solicit feedback from the public, which will be taken up until the city council final approval in March. File photo.

The Merriam 2040 comprehensive plan is approaching final draft form, but there’s still time for residents and other stakeholders to provide input.

Since July 2019, the city along with a Midwest-based consulting firm Confluence have been working on a 20-year plan to help guide future infrastructure, development and redevelopment of Merriam.

A virtual public meeting on Wednesday provided an overview of the draft and offered the public a chance to provide some feedback on what’s been created so far.

How residents can give feedback

Confluence and Merriam will continue to take feedback from the public online here, as well as in person.

Board presentations will be made available at both city hall and the Merriam Community Center, and the boards will be accompanied by notecards for the public to provide feedback.

Chris Cline, another Confluence consultant, said they appreciate the feedback received over the last two years, which has helped shape the draft into what it is today.

“It’s obvious that the city of Merriam residents really care about the community, and want a bright future,” Cline said.

A joint meeting with the city council will be held on Feb. 3 to workshop the draft, Cline said.

After that meeting, Confluence plans to take the draft back to the drawing board and present it — with adjustments — to the comprehensive plan steering committee.

The plan outlines potential concepts for what are designated as sub-area plans: the Shawnee Mission Parkway Corridor, Merriam Town Center, downtown and the former Lee Jeans site, which left Merriam in 2018 for new headquarters in North Carolina.

All but the former Lee Jeans headquarters have multiple concepts, including three ideas for both Merriam Town Center and downtown.

The concepts take into account the continuous changes of the retail industry and look at future development enhancements which include incorporating mixed-use buildings, green space and amenities for all ages.

A full overview of the different concepts can be found online here.

Here’s a more detailed overview of the third Merriam Town Center concept, which would create the most drastic changes:

Chris Shires, a principal with Confluence, said the concepts included in the draft aren’t proposals, but instead they are potentials for the public to provide feedback on. The property owners at each site would need to be fully on board to participate in such drastic changes.

“It’s nothing that the city can directly control, but instead can be a partner with those property owners at such time that they’re ready to do some redevelopment and maybe some change to their property over time as needed,” Shires said.