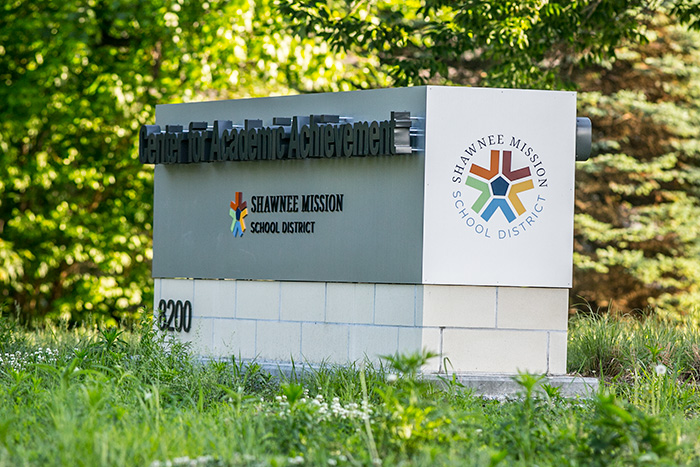 The district is proposing a raft of major building projects if the bond issue is approved, including the complete rebuilding of five elementary schools. District officials say passage will also free up funds to hire dozens of secondary teachers to help alleviate teacher workload concerns. File photo.

Registered voters living within the boundaries of Shawnee Mission Schools have begun receiving mail-in ballots for this month’s $264 million bond issue in the district.

This is a mail-in only election. Ballots are due to the Johnson County Election Office in Olathe by noon, Tuesday, Jan. 26.

Information about how you can securely return your ballot can be found here.

Post editor Kyle Palmer recently hosted a conversation on Facebook Live via Zoom with SMSD Superintendent Mike Fulton and SM North math teacher Jill Johnson. They both answered readers’ questions and discussed the implications of the bond issue on the district and teachers.

You can watch the entire conversation at the Post’s Facebook page, and the video is also embedded below.

Here are some questions that were asked during the conversation with Fulton and Johnson.

What will the revenues raised by the bonds pay for?

What is the timeline for the 5 elementary schools to be rebuilt?

Why were those elementary schools chosen?

The district also says passage of this bond issue will help alleviate teacher workload concerns. How?

Why is hiring more teachers potentially a big deal in Shawnee Mission?

OK, but what is this going to do to my taxes?