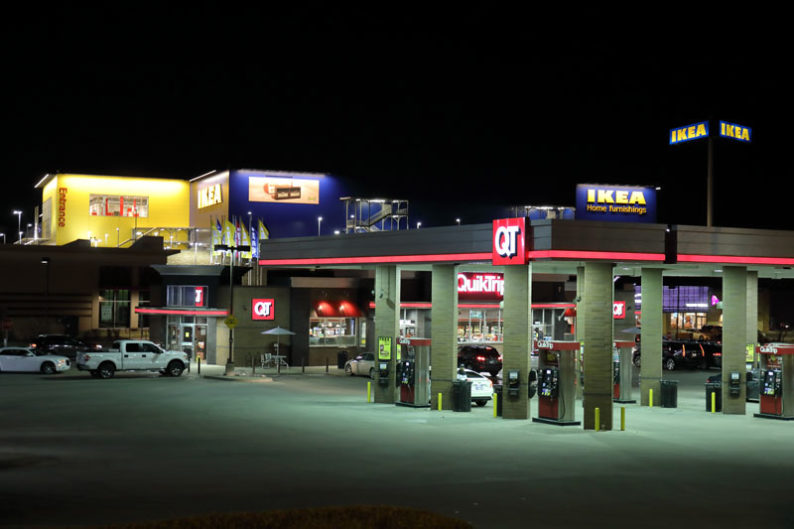 Police in Merriam are investigating after a woman said a man with a gun forced her to make an ATM withdrawal shortly before 7 p.m. Tuesday.

According to recorded radio traffic, the woman told Merriam police officers the man approached her in the parking lot under IKEA, 6000 Ikea Way. The man then forced the woman to go to the ATM inside a nearby QuikTrip, 9025 Johnson Drive, in order to make a withdrawal.

After the suspect left, the woman returned to her vehicle at IKEA and called the police.

The Merriam Police Department did not immediately respond to requests for comment about the incident.