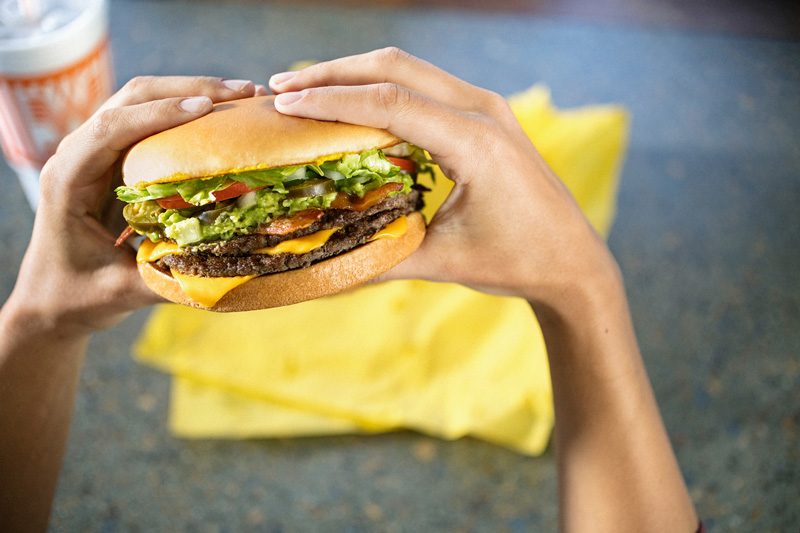 Looks like Patrick Mahomes is getting his wish: Whataburger is planning to open its first Kansas City location in Overland Park.

The Kansas City Chiefs quarterback has been vocal about wanting a Whataburger Restaurant in the metro area. A Texas native, Mahomes clearly enjoys a good burger from the San Antonio-based restaurant company.

I just want a store in Kansas City! https://t.co/1kjZHw5KRv

On Monday, the Overland Park Planning Commission unanimously approved a final development plan for the fast food franchise to build and operate a new location at 8420 W. 135th St.

The applicant, Kansas City-based design firm Kimley-Horn, is planning to demolish the old Salty Iguana restaurant on site and replace it with a newly-built Whataburger.

For the benefit of non-Texans, Whataburger’s menu features a range of burgers, sandwiches, salads and breakfast items, among other choices.

The roughly 3,700-square-foot restaurant coming to 135th Street and Antioch Road will feature a double drive thru. City documents say developers hope to generate more than 1,100 trips in the area on a typical weekday, according to city documents.