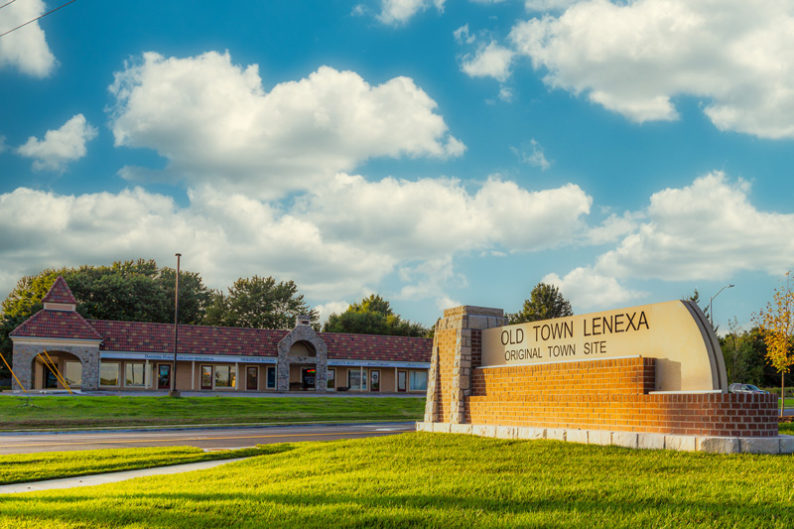 The city of Lenexa late last year completed $2 million worth of improvements at the intersection of 95th Street and Santa Fe Trail Drive near Old Town. Above, an image of the new city monument at the intersection. Photo credit Bill Harrison.

The city of Lenexa late last year completed improvements at the intersection of 95th Street and Santa Fe Trail Drive near Old Town.

The roughly $2 million project received $232,000 in County Assisted Road Systems funds from Johnson County, as well as $600,000 from the federal Surface Transportation Program.

The city of Westwood’s first bulk item pick-up day is Wednesday, Jan. 6, with a second pick-up day on Jan. 20.

Each household is allowed to set out up to two items per month, including furniture, tubs, mattresses and box springs. Bulk items do not include white goods such as washers, dryers, refrigerators and freezers, all of which need an appointment to be picked up.

The city of Shawnee has temporarily closed the westbound lane of 67th Street from Barton Drive to West 68th Street on Wednesday for repairs.