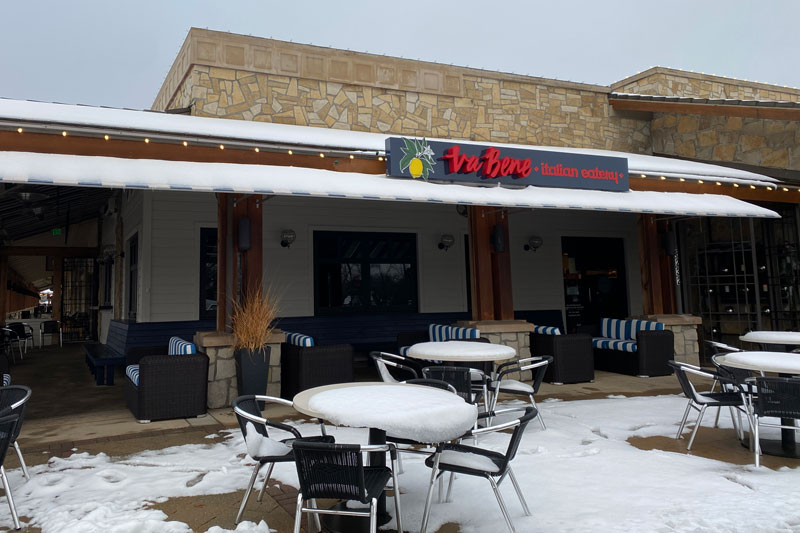 A new restaurant is open for business in Prairie Village.

Va Bene opened last month with a limited menu and for curbside pick-up only, but began serving it’s full menu and dine-in option on Jan. 1, according to the restaurant’s Facebook.

A representative from Va Bene could not be reached for comment for this story, but VinZant previously said in a press release that the restaurant will have “a bright, clean and fresh interior” for a family-friendly space with “well made, flavorful Italian food.”