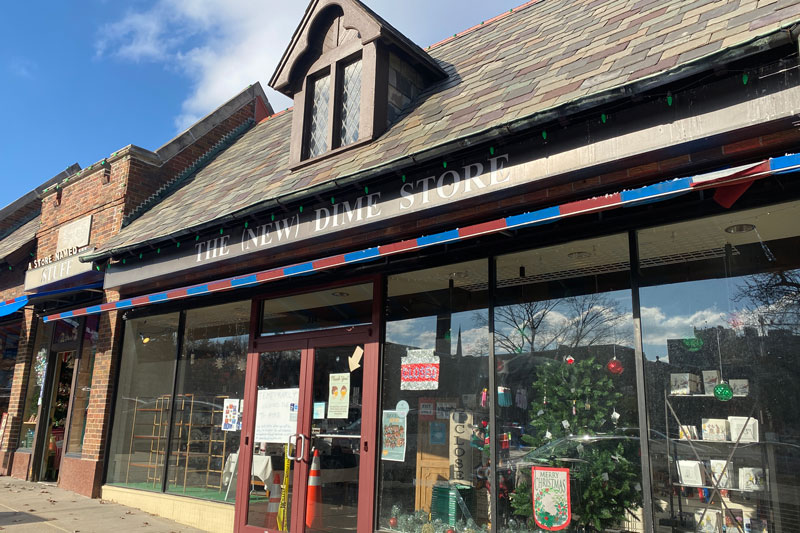 The New Dime Store, a variety store at 314 W. 63rd Street in Brookside, is temporarily closed after a small fire on Dec. 22.

The New Dime Store in Brookside at 314 W. 63rd Street, near Prairie Village, is temporarily closed after a small Dec. 22 fire.

Smoke and fire extinguishers damaged the store’s inventory, and to help with costs during the busiest time of the year, Southtown Kansas City and the Brookside Business Association started a GoFundMe, according to a BrooksideKC Facebook post. The funds will go toward helping owner Kim Harris get back on her feet by covering upfront mitigation and insurance deductible costs.

The Kansas Department of Transportation’s ‘Taking Down DUI’ campaign begins Dec. 26 and will run until Jan. 3, 2021.

Several police departments including Shawnee and Lenexa will be participating in the statewide campaign. Additional officers will be patrolling throughout the area, in an effort to encourage the public to “think before you drink,” according to a Shawnee Police Department tweet.

The startup is currently raising funds for its clinical trial that begins with two vaccinations made from a patient’s cancer cells. Once the blood cells have expanded, about 10 days later, around 50 billion T-cells are given back to the patient, KCBJ reports.

Chief Executive Officer Wayne Carter told KCBJ TVAX believes they “have an effective therapy that can work to give some benefit to these patients that essentially have no effective treatment.”