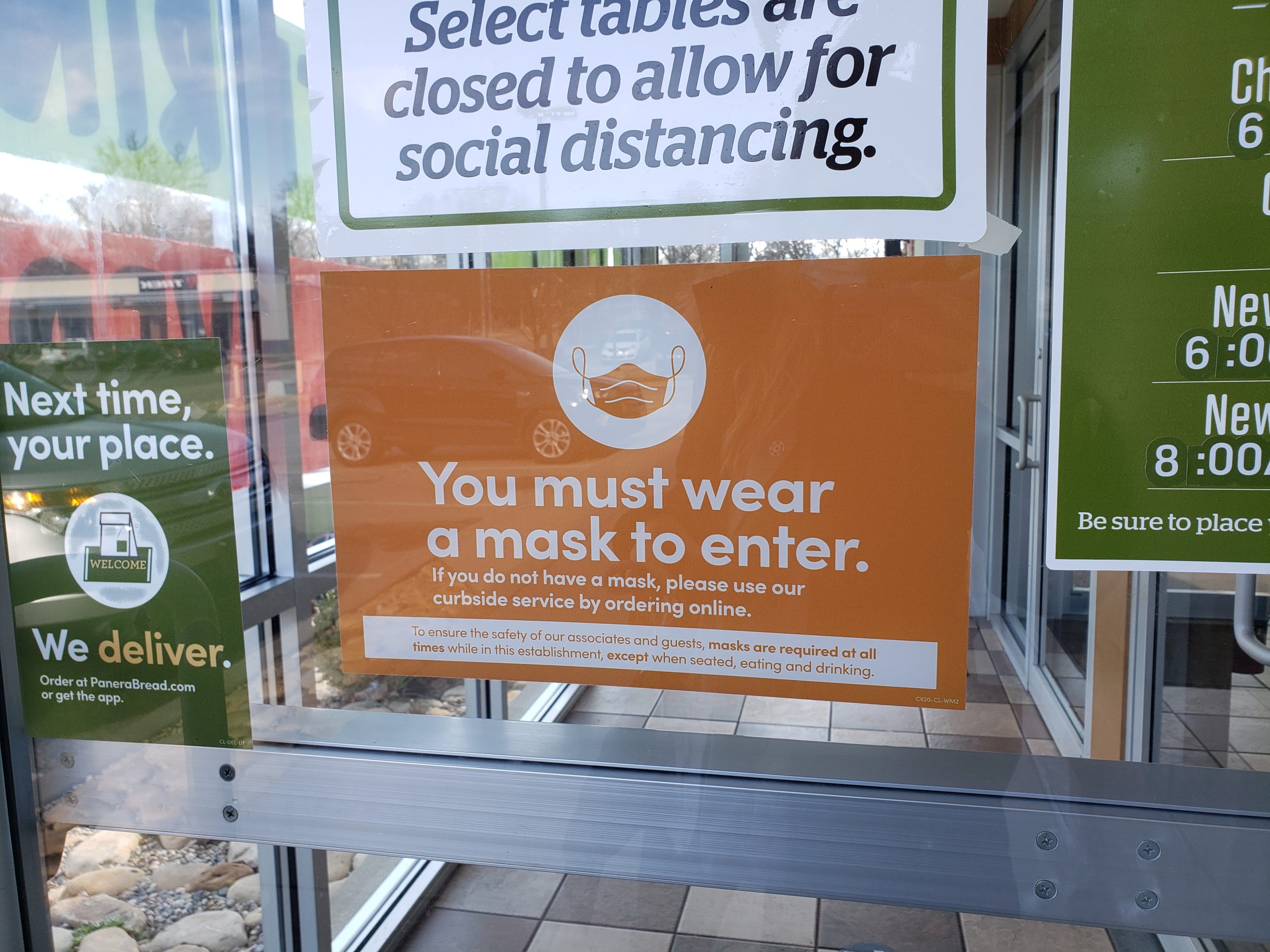 Shawnee stands alone in its decision to opt against using county resources to enforce the Johnson County pandemic health order. City councils at nine other northeast JoCo communities, including Overland Park and Lenexa, have entered into an agreement with the county allowing enforcement of the order.

Shawnee is now the only city in northeast Johnson County that has opted against using county resources to enforce the county’s public health order aimed at slowing the spread of COVID-19.

The countywide order, which took effect on Nov. 16, applies to businesses and organizations — not individuals — and requires social distancing, limits mass gatherings at 50 people or 50% of a venue’s capacity and puts in place a midnight closing time for bars and restaurants.

After passing the initial order, the county commission added enforcement provisions. Violators could face up to a $500 fine, though county and city leaders have generally emphasized the need for education over levying punitive measures immediately.

The county’s order does not apply to mask wearing. The wearing of masks is part of Gov. Laura Kelly’s statewide order and is enforced separately through the district attorney’s office.

Here are the cities in northeast Johnson County that have recently approved an agreement with Johnson County, allowing the county to enforce its health order within city limits.

The current county health order expires on Jan. 31, 2021 but could be extended.

That leaves the city with three options, he said.

While the agreement can be terminated at any time by either party, the county will enforce the order through the county codes department. City police departments will assist with enforcement including responding to complaints, violator education, reporting repeat violators and potentially testifying if asked to do so by the county. 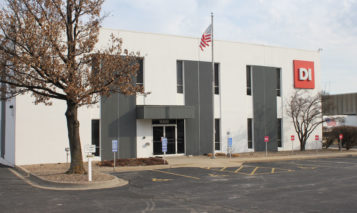