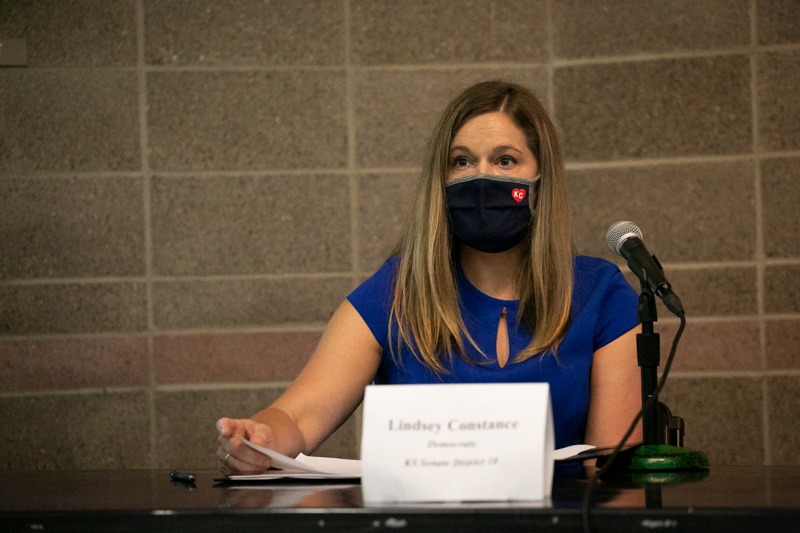 As the Shawnee City Council’s new council president, Lindsey Constance will take over if Mayor Michelle Distler were to leave her post or be unable to serve. File photo.

The result means Constance would take over for Mayor Michelle Distler if she were to leave her post or be unable to serve.

Monday marked the first meeting of the full council since Distler was arrested and charged with felony perjury in Johnson County District Court earlier this month. A criminal affidavit alleges she used someone else’s name to file an open meetings complaint with the Kansas Attorney General’s office.

No one acknowledged the mayor’s ongoing criminal case during Monday’s four-hour council meeting. Distler is scheduled to appear in court next on Jan. 5.

Kemmling has served as council president over the past several months because he has seniority in terms of years served on the council.

Constance’s term begins Jan. 1 and runs through the end of 2021.

Councilmembers Jill Chalfie, Lisa Larson-Bunnell and Matt Zimmerman voted for Constance, and Constance voted for herself.

Over the past year, the council has shown a similar pattern of division over mostly philosophical differences on the role of city government.

City leaders were deadlocked over the process for electing a council president for several months earlier this year. Ultimately, in March, the council agreed to the protocol that was used Monday night — with a coin toss used to determine a president if there is a tie. 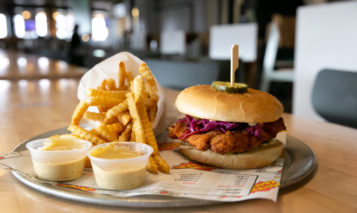 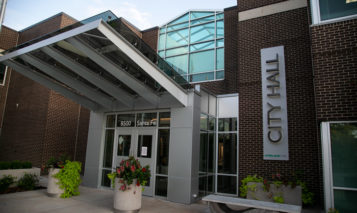 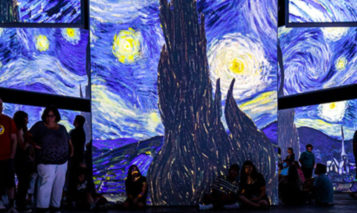