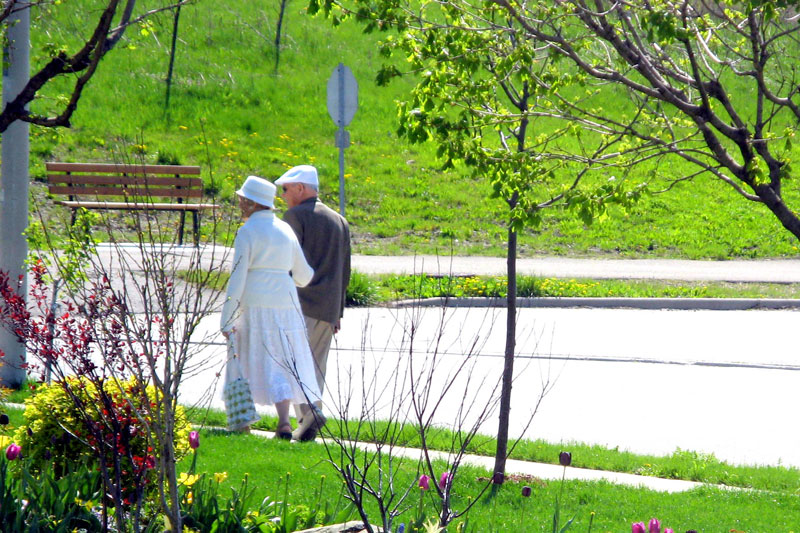 The Lenexa City Council on Dec. 1 unanimously approved plans to issue up to $14 million in industrial revenue bonds for The Ridge Senior Living project, planned for the vacant plot of land near the Cottonwood Canyon neighborhood. Photo credit Andrea_44. Used under a Creative Commons license.

A new independent senior living project is coming to a vacant plot of land near the Cottonwood Canyon neighborhood in Lenexa.

The Lenexa City Council on Dec. 1 voted 7-0 to approve an intent to issue up to $14 million in industrial revenue bonds for The Ridge Senior Living. Councilmember Joe Karlin was absent.

Sean McLaughlin, city attorney, noted that the bonds will be used for a sales tax exemption on the purchase of construction materials, equipment and furnishings for the project. The bonds are intended to help offset “the extraordinary site development costs” for the project, McLaughlin noted.

The project is located in the city’s Mining TIF District. However, McLaughlin noted that neither public financing, tax abatement or other incentives are requested with this project.