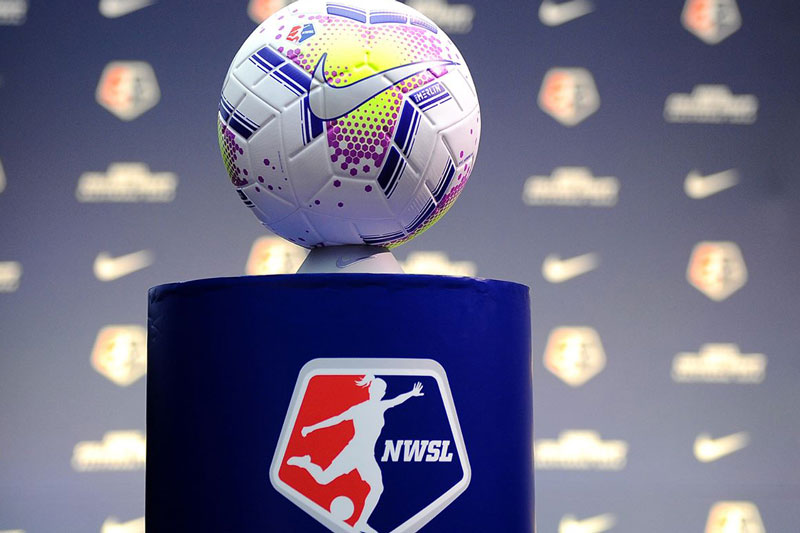 Kansas City is returning to the National Women’s Soccer League in 2021, and the new club’s owners are a husband-and-wife team who also head up a Johnson County-based investment firm.

The league announced Monday that its board of governors has approved an expansion team in Kansas City to begin play in 2021. Heading up the new team is an ownership group led by Angie and Chris Long.

“Chris and I could not be more ecstatic to welcome a team back to Kansas City, especially as the league has been transformed by innovative leadership and explosive growth. We are committed to getting this right – for our team and our town,” said Angie Long in a news release. “We can’t wait for the players and the country to see what we have long known: there’s something special about living in Kansas City and something even more special about playing here.”

Chris Long is the founder and CEO of Mission Woods-based investment firm Palmer Square Capital Management, and Angie Long is an investment officer and portfolio manager there.

A return to Kansas City

FC Kansas City was one of eight founding members of the NWSL in 2013. FCKC won back-to-back championships in 2014 and 2015, but the club later became mired in controversy and discord — including a league investigation in to sexually suggestive emails allegedly sent by the club’s former owner.

FCKC eventually disbanded and the franchise moved to Salt Lake City, where it became the Utah Royals, the club that is now poised to move back to Kansas City.

“I’m absolutely thrilled to welcome Kansas City back to the NWSL,” Baird said. “Kansas City is a soccer-rich community, and this fantastic ownership group is ready and able to commit the resources necessary for this club to be a massive success.”

“I am honored to be part of an amazing ownership group that is passionate about the game and eager to welcome a NWSL team back to Kansas City,” Matthews said in the release. “We have the greatest fans and community here in KC and I can’t wait to huddle around this team – we want more championship parades in the very near future.”

The NWSL’s move follows the winding down of operations by the Utah Royals FC. Player rights, draft picks and certain other assets formerly held by Utah Royals FC will be transferred to the new team in Kansas City, according to the league.