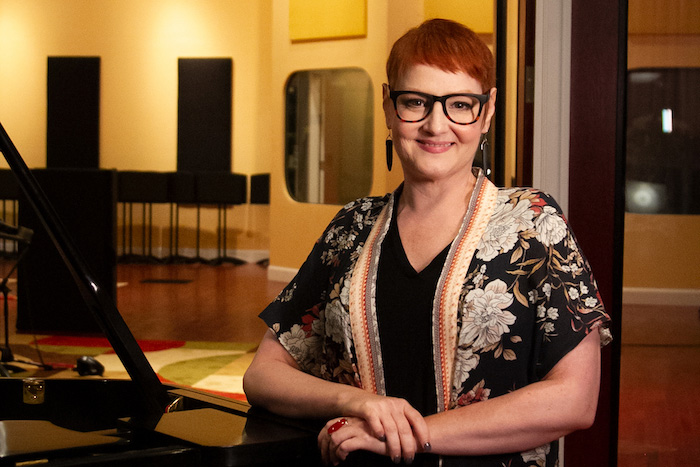 Molly Hammer, a jazz and blues vocalist from Mission, died Nov. 24 after many years living with cancer. She was 48. File photo.

Molly Hammer, a jazz and blues vocalist from Mission, died Nov. 24 after more than a decade of living with cancer. She was 48.

Hammer was first diagnosed with breast cancer in 2008. She became a vocal advocate for cancer awareness, while maintaining a thriving music and acting career through multiple bouts of cancer and treatment. Over her life and career, she performed on local stages such as the Green Lady Lounge, the Blue Room and Chaz on the Plaza, and released four albums, including one just last month called “I’m Feeling Mellow.”

Hammer’s mother, Roberta Hammer, announced her daughter’s death on Facebook on Nov. 25, the day before Thanksgiving.

In October, 2019, the Shawnee Mission Post talked to Hammer for our weekly Faces features, during which she shared her story about a brief stint of losing her voice during cancer treatment.

“I look at life as a gift, as an absolute gift and that even on the days I don’t feel well, I’m still going to be happy and even whatever I go through, I will still focus on the positive,” Hammer had said. “You can’t be positive 100% of the time. That’s just not reality. It’s just not human nature either. But I will never live in that negative place and I won’t live in fear. I think that’s my main mindset anymore.”

In 2016, The Pitch awarded Hammer its Critics’ Choice for Best Jazz Singer in Kansas City. Proceeds from her music sales will go to Midwest Music Foundation for musicians’ healthcare needs.

Below this story is a video of Hammer’s final performance, which was published in September, just before she entered hospice care.

Hammer’s mother says a celebration of life for her daughter is tentatively planned for June, 2021. 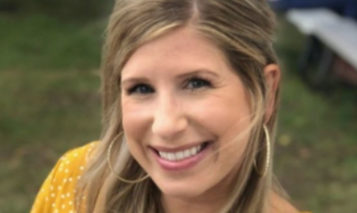 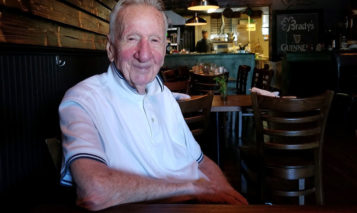 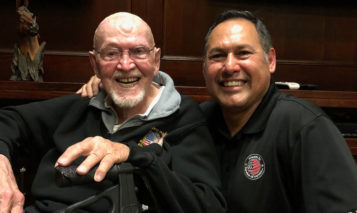 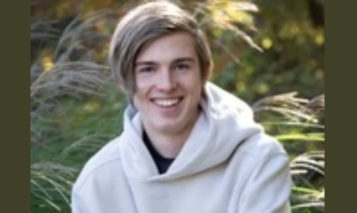