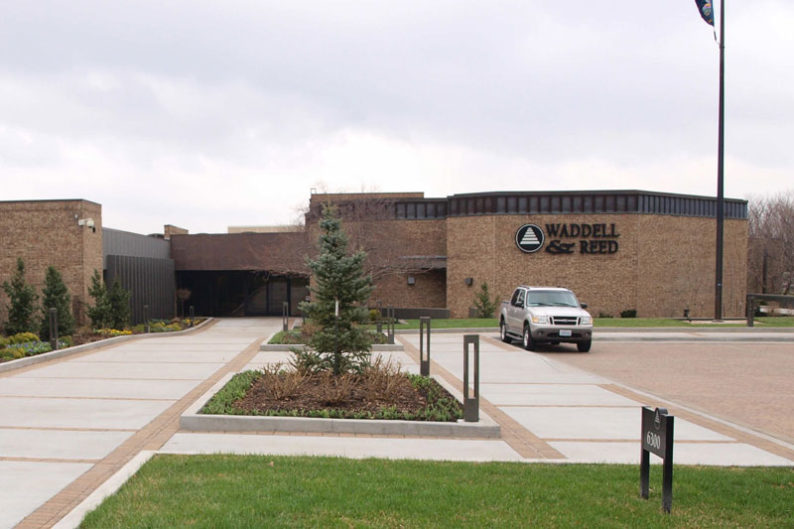 An Overland Park-based financial services company with 1,100 employees in the Kansas City area is set to be acquired by an Australian group for $1.7 billion.

Waddell & Reed Financial, 6300 Lamar Avenue, announced Wednesday it has entered into a merger agreement with Macquarie Asset Management, which operates in 20 markets throughout Australia, the Americas, Europe and Asia.

When asked how the acquisition would impact current Kansas City-area employees and the planned headquarters move, Waddell & Reed Financial and Macquarie spokesperson Roger Hoadley provided this response to the Post via email:

“Waddell & Reed Financial and Macquarie are mindful of the building project in downtown Kansas City and completely appreciate the potential impacts the transaction may have on the community,” Hoadley wrote. “We will be working with all the appropriate parties and reviewing plans closely, carefully and collaboratively and will provide updates over the coming weeks and months.”

Last year, Kansas City and the state of Missouri each awarded Waddell & Reed millions of dollars in financial incentives, including property tax abatement and job incentive package, to move its headquarters from Overland Park to downtown Kansas City. That was controversial, because Waddell & Reed’s move was announced soon after Kansas and Missouri made an official end to their long-running economic border war.

Macquarie Group will acquire all of Waddell’s outstanding shares in the deal, the company’s press release said.