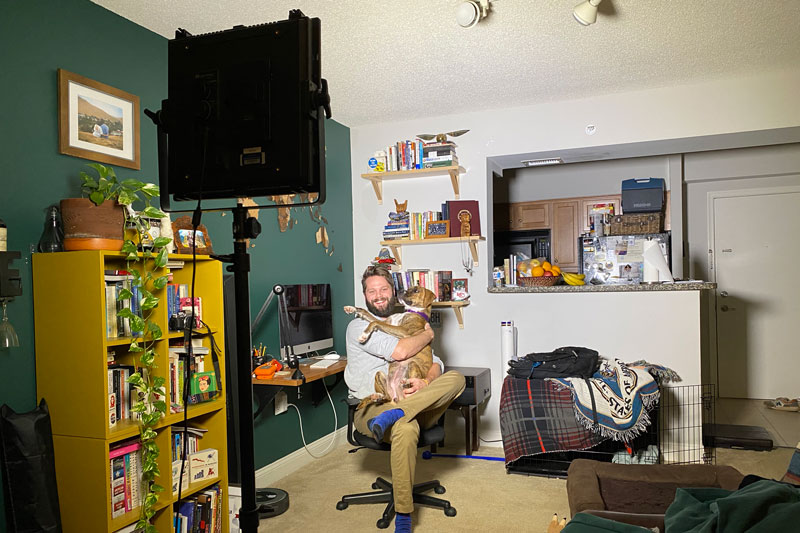 Shawnee native and SM North alumnus Dave Jorgenson runs The Washington Post's TikTok account — and landed on Forbes' Under 30 list because of it. Photo courtesy of Dave Jorgenson.

Jorgenson’s content features what Forbes calls a balance of “meme-heavy humor with takes on culturally significant events,” like Black Lives Matter protests, the pandemic and the 2020 general election. Jorgenson said Forbes’ recognition was exciting for himself, but he’s also glad that it acknowledges the existence of the TikTok community.

“It’s really great that this now kind of represents something of a recognition of TikTok as a platform can and should be on ,” Jorgenson said. “That’s something I’ve always kind of pushed for because there are billions of people on the app, and to me, it makes a lot of sense to be there to reach a younger audience.”

Jogrenson said his boss — and his boss’ boss — have both been supportive in his TikTok endeavor, but Forbes’ recognition serves as validation for his work.

This is the 10th year of Forbes’ Under 30 list, which is aimed at identifying “young innovators on the verge of making it big,” according to Forbes. This year’s list, overall, includes hundreds of individuals in a variety of fields, including science, technology, sports and entertainment. 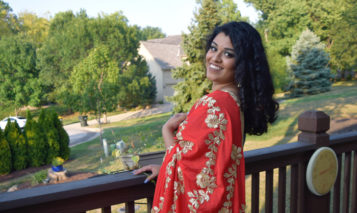