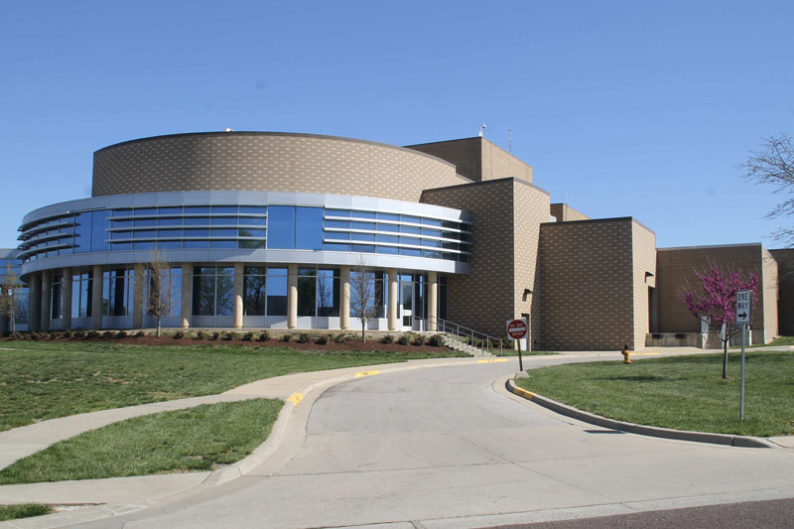 There are several Blue Valley and Shawnee Mission schools that made Niche’s list of top public schools statewide.

Niche, an education review and data analytics website, recently released its 2021 Best Schools in Kansas list, which is based on U.S. Department of Education Data, along with “millions of reviews from students and parents,” according to the site.

Public schools were ranked based on the following factors: academics, culture and diversity, parent and student surveys, teachers, clubs and activities, sports, resources and facilities, and health and safety.

A comprehensive list of the state’s best elementary, middle and high schools can be found on Niche’s website here. Below are the top-ranked Blue Valley and Shawnee Mission schools.

Blue Valley’s elementary schools filled the top 10 best schools in the state in the following order:

Blue Valley’s middle schools also took over most of the top 10 best in Kansas, with number one through nine covered in the following order:

The rankings for the best public high schools are as follows: