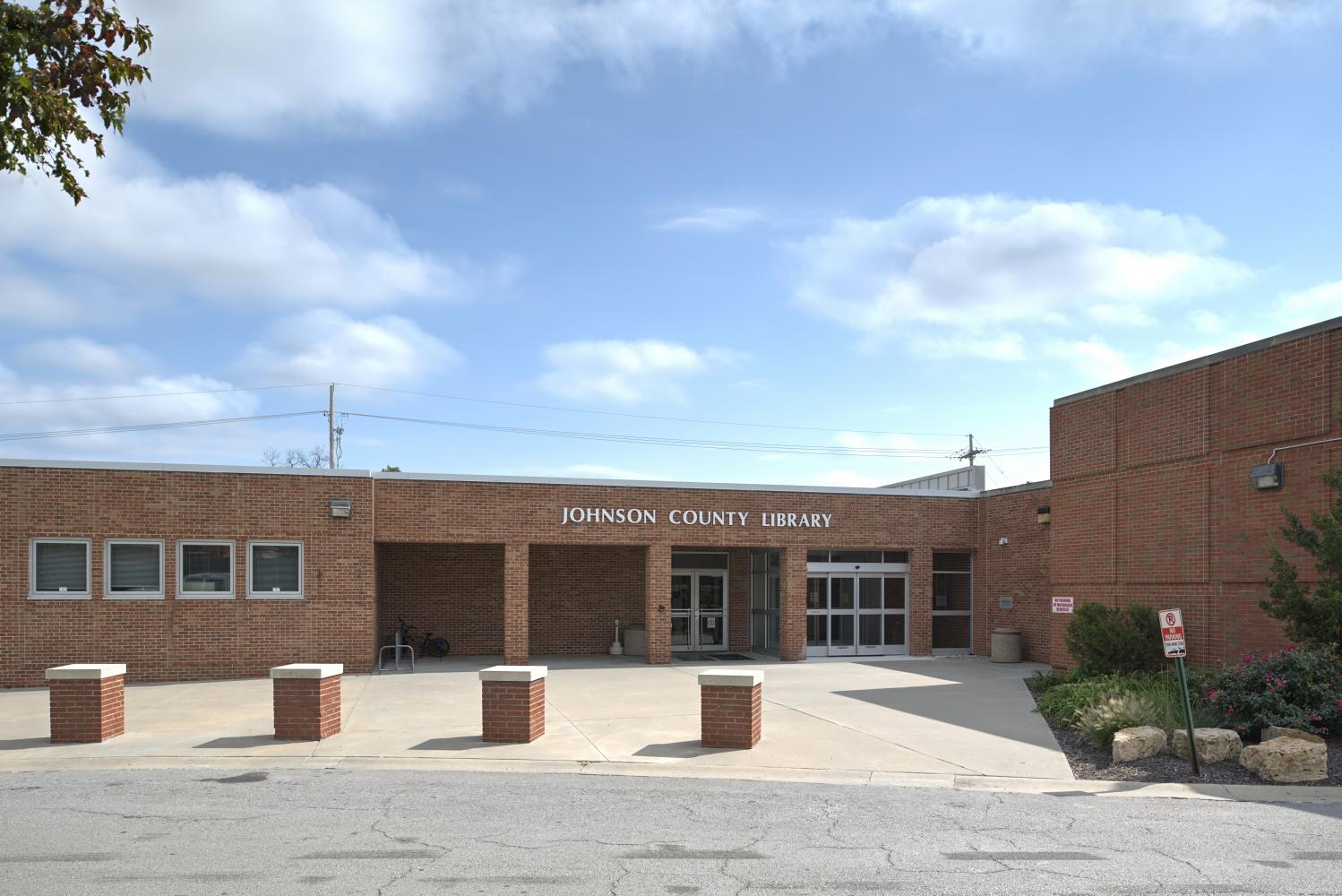 Until Central opened in 1995, Antioch was called Headquarters.

Antioch Library has had an over-60-year history in its current location at the corner of Shawnee Mission Parkway and Antioch Road, beginning in 1956 as a 7,200 square foot leased space with parking for 30 cars. Now, plans are in the works to re-locate Antioch Library to the new Merriam Community Center campus in the next few years.

In 1961, following legislation that permitted the Johnson County Library Board of Directors to own property, the Antioch building and site were purchased. Until Central opened in 1995, Antioch was called Headquarters. The Antioch building has been expanded twice, in 1970 and 1983.

In 1995 the Central Resource Library opened with offices for Library support staff and the Antioch Library was converted to a branch, reopening in 1996. In the over twenty years since then, Antioch has provided space for the Friends of the Library, JCCC’s Adult Education program and functioned as the home office for Youth Services staff.

In 2017, the City of Merriam approached the Library to consider relocating Antioch Library to the new Merriam Community Center campus, at the 6000 block of Slater. After a study with the city, the Library Board approved this path. The new Antioch Replacement building is anticipated to be approximately 16,000 square ft. and include a drive-thru for holds pickup and material return. Similar to the Lenexa City Center Library, the Antioch Replacement Library will share parking space with the City of Merriam’s Community Center.

Earlier in 2020, the Library Board and City of Merriam approved agreements for conveying property and outlining shared parking and maintenance responsibilities. In September, members of the Board of County Commissioners seated as the Public Building Commission approved the sale of bonds to partially fund the Antioch Library Replacement project – the remainder of project costs will be funded from Library Reserves to be transferred into the project account.

The Library anticipates publishing a Request for Proposals (RFP) for Architectural Services before the end of 2020, then seek citizen input/comments later in 2021. Design for the Antioch Replacement Library is projected to begin in 2021; completion of the new library is anticipated in 2023.

For updates about the Antioch Library project, visit jocolibrary.org/antioch. 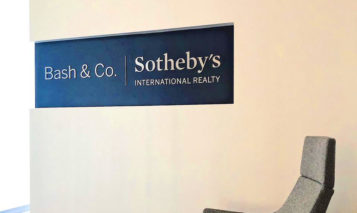 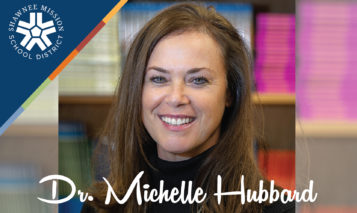 Learn with a Lawyer: Making the decision to get a divorce