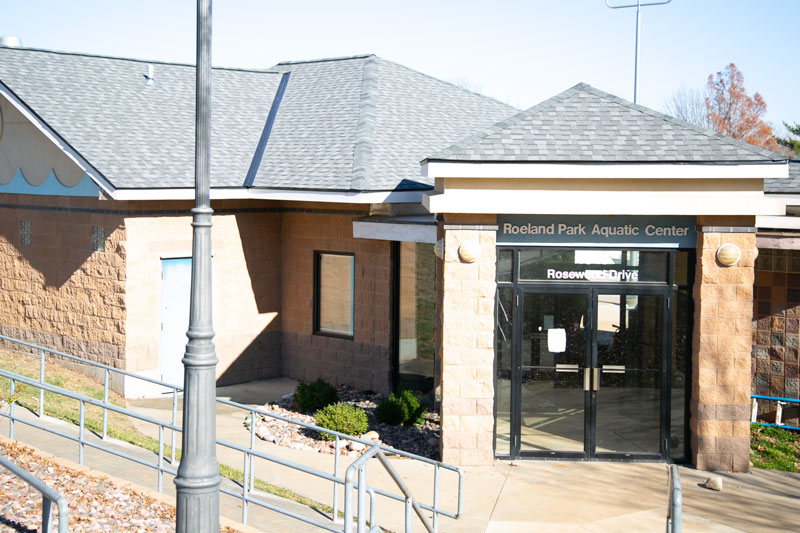 Once the Roeland Park Aquatic Center reopens for the 2021 season, there will be new fees for those who want to use the facility — including new discounted twilight rates and the reintroduction of punch card passes.

City Parks and Recreation Superintendent Tony Nichols provided the city council with a chart of fees that included season passes, day passes and new options, such as a twilight discount rates and the reintroduction of a punch card pass.

Councilmember Jan Faidley she’d like to have a conversation about adding a discounted rate for children.

“As we know, this pool is not about making money, it’s about providing an amenity to our community,” Faidley said. “I really would like to see kids in my ward able to attend for a minimal fee during the day, not just during that twilight rate. I’m hoping at some point to be able to discuss that further.”

The chart, as recommended for approval by both the Aquatics Committee and city staff, changes a few fees related to the aquatic center.

Those changes are as follows:

The new aquatic center is on track to open to the public ahead of the 2021 swim season next summer. Councilmember Jennifer Hill raised the possibility that the city, at some point next year, might have to shut down services again due to the ongoing COVID-19 pandemic. If that were to happen, Hill asked how the city would handle memberships, which have been deemed non-refundable in previous years.

Nichols said while he didn’t have a specific answer he thought any membership pass refunds would have to be brought to the governing body. 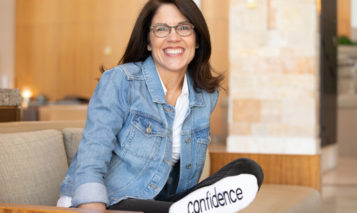 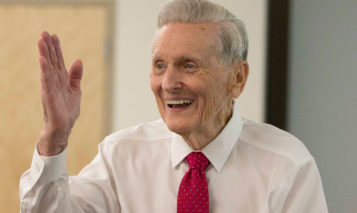