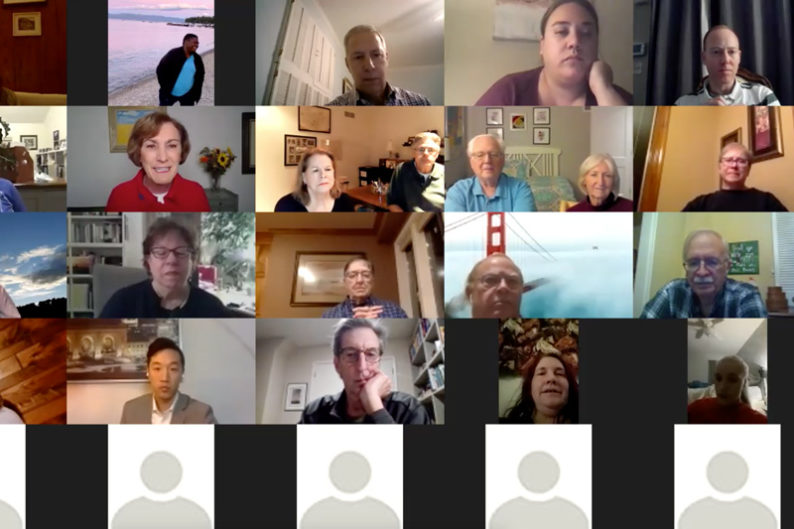 Democratic state Sen. Barbara Bollier on Monday evening addressed her constituents in Kansas Senate District 7 for what was anticipated to be the final time as an elected official.

Bollier, a retired anesthesiologist from Mission Hills, lost her bid for the U.S. Senate in the November general election to Republican Congressman Roger Marshall.

In Monday night’s event, which was held on Zoom, Bollier reflected on her time in politics and in serving in the Kansas legislature for the past 11 years.

“It has been such an honor and privilege to be able to serve for the last 11 years for you all, for this state, and the people of Kansas,” she said.

Bollier entered state politics as a Republican in 2009 when she was appointed to fill the remainder of Terrie Huntington’s term in Kansas House District 25. Bollier was then elected to a full term in that district in 2010 and served in the House until 2016, when she successfully ran for Senate.

Bollier served nearly a decade in the state legislature as a member of the GOP but switched parties in December, 2018 after being at odds with statehouse Republican leaders on issues like gun control, tax policy and Medicaid expansion.

Medicaid expansion as well as K-12 school funding, transportation infrastructure and bipartisan collaboration on the economic recovery from massive tax cuts imposed under former Gov. Sam Brownback were some of the issues Bollier highlighted Monday night. She also urged her constituents to continue supporting the push to expand Medicaid, the future of which appears uncertain after Republicans increased their statehouse supermajorities this past election.

“No matter whoever you are, when you come into a legislative body and when you leave, everything is not done yet,” she said. “And the whole point is to pass it on to the next person, and the next person, because that’s what representative government does.”

Bollier aimed to be the first Democrat elected to U.S. Senate from Kansas since the 1930s and received a record-setting amount of fundraising support from national Democratic Party organizations, but ultimately, Marshall won a comfortable Election Night victory, with a margin of 53% to 42%, though Bollier won Johnson County with 51% of the vote here.

District 7 runs roughly from the Wyandotte-Johnson County line at 47th Street on the north, to 99th Street in the south; and from State Line Road on the east to Metcalf Ave. on the west. It includes the entirety of the cities of Roeland Park, Fairway Westwood, Westwood Hills, Mission Woods, Mission Hills, Prairie Village and Mission as well as parts of Overland Park and Leawood.

Bollier said she isn’t sure about her next plans after leaving the Senate, but she did said she will always be a “servant” to the people of Johnson County, even if that’s not in an elected role.

“I am so grateful to all of you for the privilege of being able to serve you for these last 11 years,” Bollier said. “And I know people talk about it being a privilege, but it is. It is such a privilege to have people need your help and to be able to actually give them that help. There are just so many needs that come up, and I cannot tell you what a joy it has been to be able to do that for you.”

Below is a video recording of the town hall event.

Correction: An earlier version of this story incorrectly said that Laura McConwell is the former mayor of Merriam. 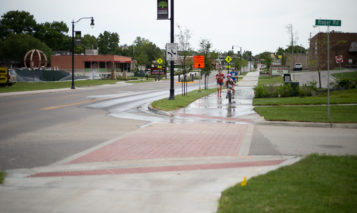 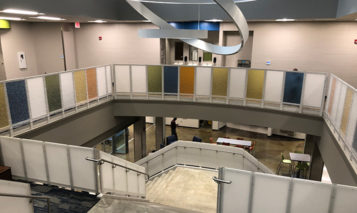