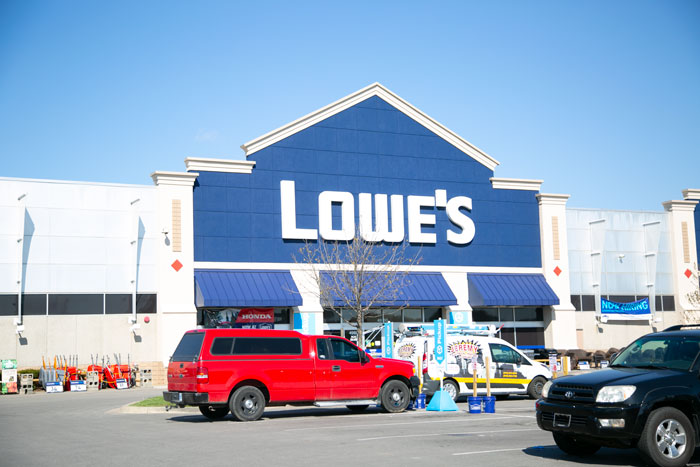 Roeland Parkers on Nov. 3 approved a special sales tax that will fund the city’s infrastructure projects beginning in 2024.

The question — which asked if the city should replace its one quarter of one percent sales tax with a new half percent sales tax — gained approval from nearly 60% of voters, according to Johnson County’s unofficial election results. Roeland Park Mayor Mike Kelly said the city will ensure the funds collected are used efficiently.

“We’re very grateful that the people of Roeland Park trust us to represent this community, and we appreciate their support of our plan to utilize these additional resources,” Kelly said. “We will ensure they are put to good use.”

The increase to 0.5% will generate around $375,000 more annually for infrastructure projects, according to the city’s website. Since almost a quarter of Roeland Park business sales taxes come from visitors, the tax increase will be shared between residents and visitors.

While the one quarter of one percent sales tax was not scheduled sunset until 2023, the city council agreed to include the question on the 2020 general election ballot to take advantage of the anticipated record voter turnout. A little more than 4,000 Roeland Parkers showed up to the polls this year, according to unofficial election results.

Since 2013, when the sales tax was first implemented, it’s funded a number of projects including R Park improvements and recent sidewalk additions to Birch Street. The funds collected from the tax — which will go into effect beginning April 1, 2021 — will also go toward improvements at the Roeland Park Aquatic Center.

“Thank you [Roeland Park] for your trust,” Kelly tweeted on Nov. 3. “We are so excited to keep building the best city in Kansas.”

Similar to Roeland Parkers, Leawood residents re-authorized the city to impose a one eight of one percent retailers’ tax — with nearly 60% of residents voting ‘yes’ on the ballot, per Johnson County’s unofficial election results.

The election results will be certified following the canvassing process, which began Wednesday morning. Official final results are to be announced on Nov. 12.

Correction: An earlier version of this story incorrectly stated that the new Roeland Park sales tax would go into effect Jan. 1, 2021.