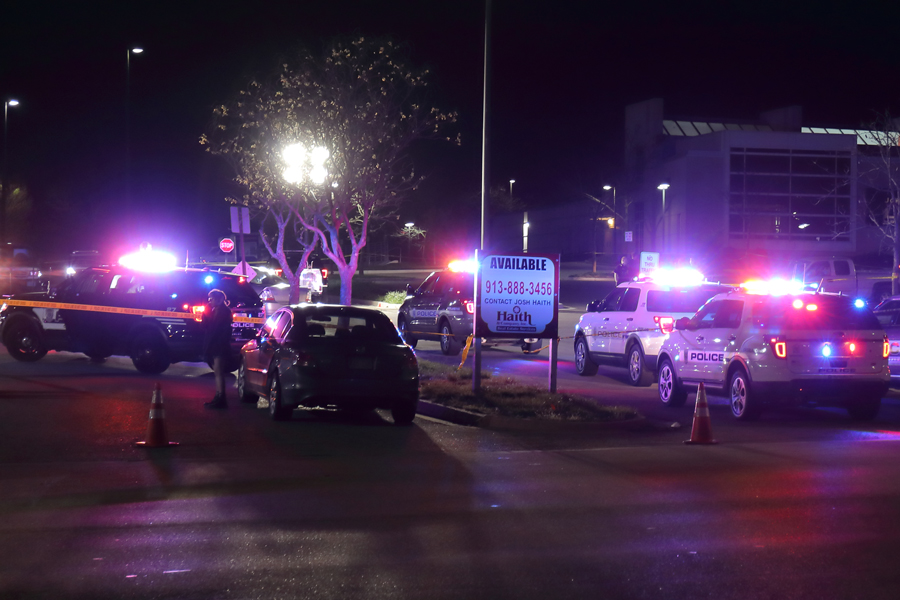 Micah Babick, 30, of Prairie Village, was shot and killed in the incident off 87th Street in Overland Park earlier this year. Photo credit Mike Frizzell.

An 18-year-old Prairie Village man has been arrested and charged in connection with his brother’s killing earlier this year.

The Johnson County District Attorney’s Office confirms Roman Babick was arrested on June 25. Babick was 17 at the time of his arrest and has been held in juvenile detention for the past four-and-a-half months.

For that reason, a record of Babick’s arrest was not publicly known until his name appeared in the Johnson County Sheriff’s Office booking log Sunday morning — his 18th birthday— when he was moved from juvenile detention to adult detention.

He is charged with first-degree murder, two counts of battery on a law enforcement officer and obstruction of the legal process, all of which are felonies. He also faces a misdemeanor battery charge, as well.

That night, 30-year-old Micah Babick, Roman’s brother, was found dead of a gunshot wound in the parking lot of the McDonald’s restaurant adjacent to the Johnson County Central Resource Library on 87th Street. Police said at a briefing that night that Roman Babick was at the scene when the shooting took place and witnessed the homicide.

On April 13, the Johnson County District Attorney’s Office announced a charge of first-degree murder against 27-year-old Dvonte Brown in connection with Micah Babick’s killing. Brown remains in the custody of the Sheriff’s Office, with a $750,000 bond, awaiting his next court date on December 9.

On the night of Micah Babick’s killing, Overland Park Police Officer John Lacy said, “the victim [Micah Babick] came here with his brother, to meet this guy [later identified as Brown]. The brother was a witness to the shooting.”

Roman Babick is being held on a $150,000 bond as he awaits his next court appearance, scheduled for December 7.