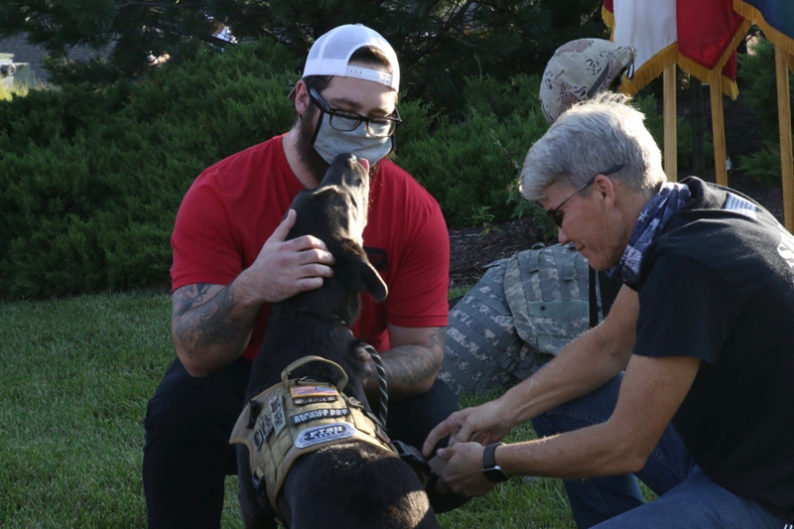 Shawn Parcells, a Leawood man with no medical degree who posed as a medical examiner allegedly duped at least 82 consumers, according to Kansas Attorney General Derek Schmidt.

Schmidt last week said his office had uncovered 79 more people harmed by Parcells, who posed as an expert in the investigation into the fatal police shooting of Michael Brown in Ferguson, Missouri.

In a news release, Schmidt said his office has increased the number of consumers affected by Parcell’s alleged activities from three to 82 in its civil suit against Parcells and companies affiliated with him. [Dozens of consumers allegedly duped by Leawood man who posed as a forensic pathology expert — KCUR]

The city of Merriam is collecting new toys and new or gently used coats as part of the 2020 Johnson County Christmas Bureau donation barrel drive.

The Christmas Bureau will distribute items collected by the city to families at its annual holiday shop in December. Due to COVID-19, the holiday shop will look a bit different, including clients being required to stay in their cars and make pre-approved appointments. Additional information can be found online here.

Items can be donated to Merriam City Hall or the Merriam Community Center, 9001 W. 62nd St. and 6040 Slater St., respectively.