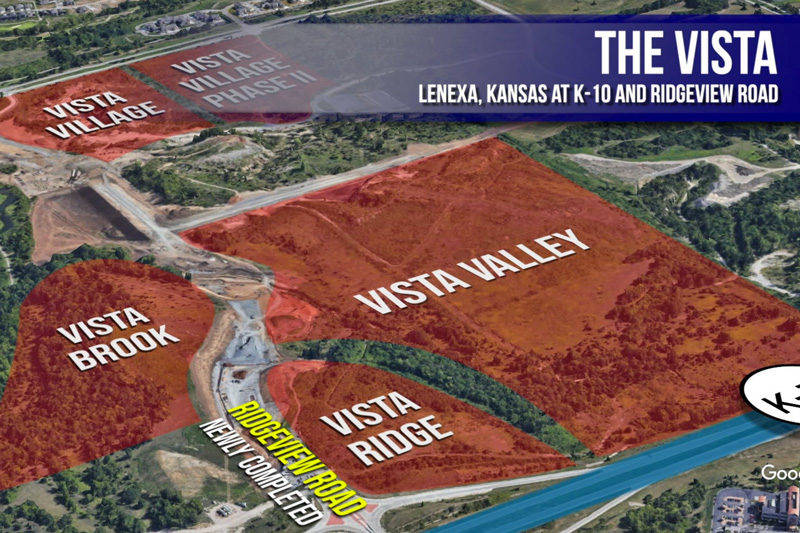 The Lenexa City Council on Tuesday voted 6-0 to approve a public financing agreement for a new mixed-use development along a southern part of the city. Above, a screenshot of the entire project area encompassing Vista Ridge and nearby areas under development.

The Lenexa City Council on Tuesday voted 6-0 to approve a public financing agreement for a new mixed-use development in the a southern part of the city.

The developer, West Star Development, plans to build Vista Ridge, a $43 million mixed-use project at the northeast corner of K-10 Highway and Ridgeview Road. A portion of the site is now approved as a Community Improvement District, on which the developer can be reimbursed up to $3.5 million in eligible costs associated with the project.

The development will contain about 80,000 square feet of retail, restaurant and commercial uses in eight buildings, including a 90-room hotel. The project is connected to a larger development, Jayhawk Ridge, which also has a 1% CID sales tax.

The public financing agreement allows a 1% CID sales tax to be assessed on sales within the Ten Ridge Project area for a period of 22 years from the date the tax begins. At this point, the sales tax is slated to kick in Oct. 1, 2022.

Councilmember Joe Karlin was absent, and Councilmember Tom Nolte abstained from the vote, citing a conflict of interest.

City Attorney Sean McLaughlin said the councilmembers voiced no questions, comments, discussion or concerns, and there was also no comment during the public hearing on this item. 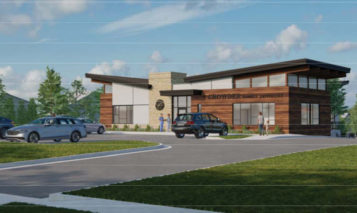 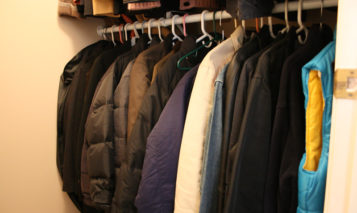 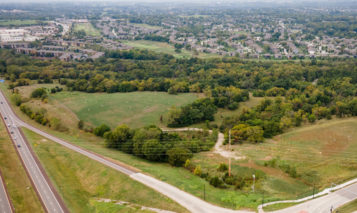 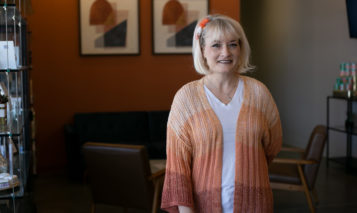