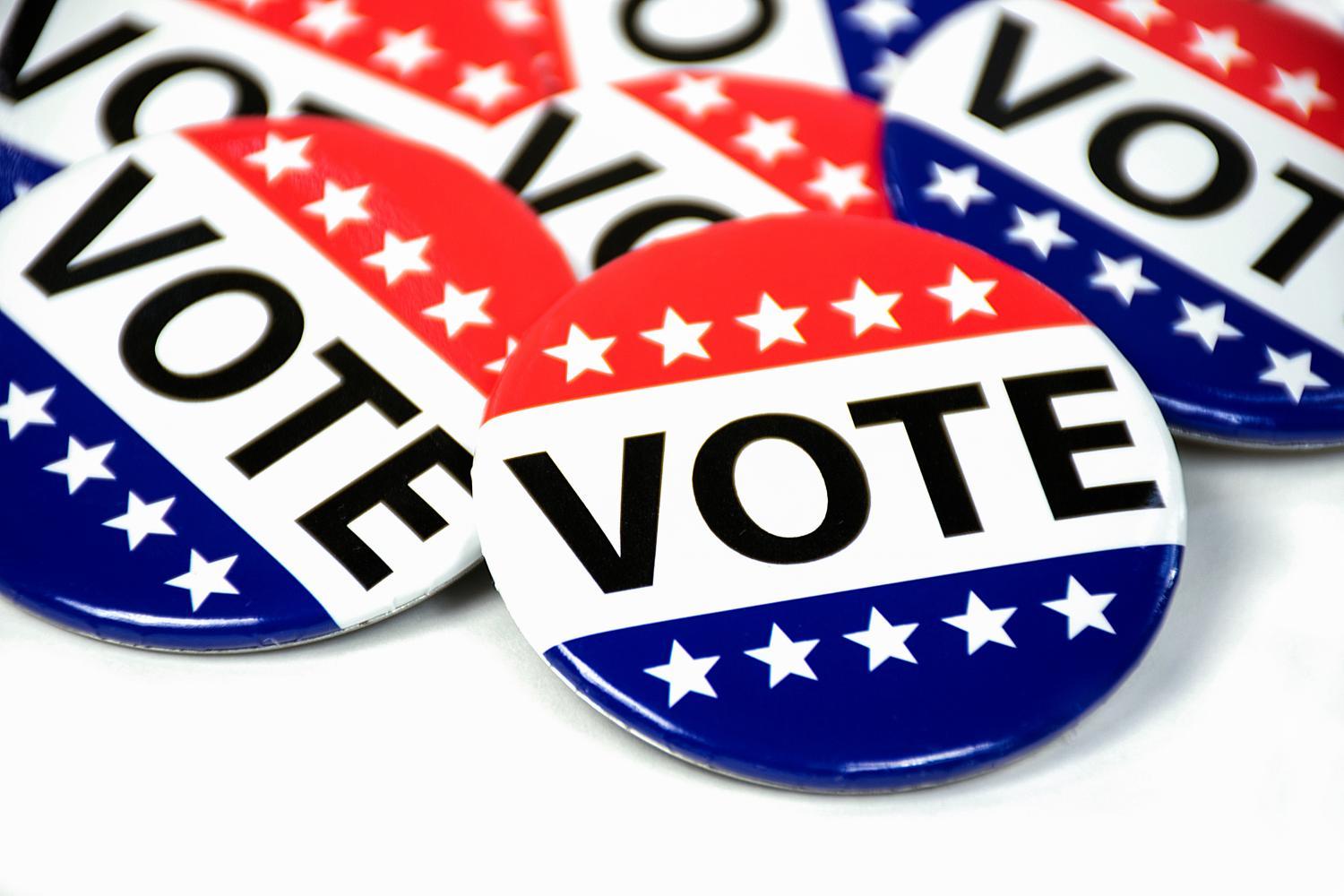 NBC News’ Lester Holt put it well when he said recently that, for journalists, elections are “like the Super Bowl.” That is to say, the stakes are high and a lot of people are watching.

The staff at the Shawnee Mission Post has been preparing for this day for weeks, if not months:

If you still haven’t cast a ballot, we encourage you to check out our 2020 Voters Guides so you can be informed when you go to the polls today.

But like in the Super Bowl, weeks and months of preparation will come down to one night. And that time is now upon is.

Amid one of the most divisive and rancorous election seasons in American history, we feel it’s necessary to lay out for our readers our game plan, as it were: what to expect from the Shawnee Mission Post today and in the days that follow.

How do we plan to cover results in races important to our readers? How do we determine when a race is called or not? And how are we planning on covering, if necessary, the post-election aftermath and any conflicts and controversies that may arise over ballot-counting?

Here are a few things you can expect:

We will be patient and deliberate: This may mean you won’t read Election Night stories from the Post that have a satisfying ring of finality, with clear winners and losers. We are prizing accuracy over speed, even if this means holding back on making definitive determinations about results that come with eye-catching headlines.

We will do our best throughout Election Night and on the morning after to update our readers about the vote-counting process and the most current state of races. And we will stick to the facts in doing so: the percentage of precincts reporting, the current margin between candidates, the number of votes yet to be tallied.

We will make clear repeatedly that the returns we get on Election Night are unofficial. Though the direction of some races could become clear soon after polls close on Tuesday, election results will not become official until the Johnson County Board of Canvassers meets on Nov. 11-12.

We will NOT declare winners and losers: This is not our job, nor do we want it to be.

Instead, we will monitor vote-counting tallies at the Kansas Secretary of State’s office and the Johnson County Election Office, and use these as the basis for our reporting early on Election Night.

We will wait to see if candidates concede and include that in our reporting, as well. And as we have done in previous elections, we will rely on the Associated Press to call races, which it has been doing with precision, clarity and caution since 1848.

In the meantime, we will couch our reporting in conditional language. Look for phrases like “X candidate currently leads Y candidate,” or “As of midnight, unofficial results showed …” or “With X precincts reporting, the race for [OFFICE] remains undetermined … “

We will be focused on local results: The presidential race has monopolized much of the media’s attention this year, and for good reason. But the Post is keenly aware that for many of our readers, local races matter just as much.

There is a contested race for Johnson County District Attorney for the first time in 12 years, a slate of races for Kansas Senate and House that could impact the makeup of the state legislature in profound ways heading into 2021, not to mention, a much-watched contest for an open U.S. Senate seat in Kansas and a race for Kansas’ 3rd U.S. House District.

Plus, there are contests for county commission, state Board of Education and a question about the future of a long-standing liquor law in Johnson County.

The Post is committed to giving our readers accurate and timely coverage of results in all these contests, and you should feel confident in turning to us for results in the local races that matter to you.

We are hoping for an early Election Night but prepared for a longer haul: Johnson County election officials said, as of Monday, nearly 60% of registered voters in Johnson County had already cast ballots. (Fun fact: more Johnson Countians have already voted this year than in the 2004 presidential election.)

What’s the effect of all that early voting? Well, it could mean an early night.

The Johnson County Election Office says the results of all those tens of thousands of advance ballots will be released starting at 7:30 p.m. Tuesday. That could give us a pretty clear (if not definitive, and certainly not official) picture of how many races are leaning. This, in the past, has often been enough to prompt the AP to start calling races and candidates to concede.

We’ll monitor the returns and, again, note the progress of vote counting, but we’ll have a bias towards caution.

We’ll strive to make clear that what is happening on Election Night is just the beginning of the tally. Many votes cast on Tuesday — mail-in ballots sent off at the last minute, in-person ballots cast provisionally — won’t be counted until later in the week. That is perfectly normal and legal, but in a close race, these later arriving ballots could make the difference.

Every vote counts. And we are mindful of our role in making sure no voter gets unintentionally disenfranchised by our rush to declare winners and losers.

It’s worth repeating: though many races may be decided unofficially in the next 24-48 hours, results are not officially declared complete until the Board of Canvassers meets on Nov. 11-12 to tabulate the results.