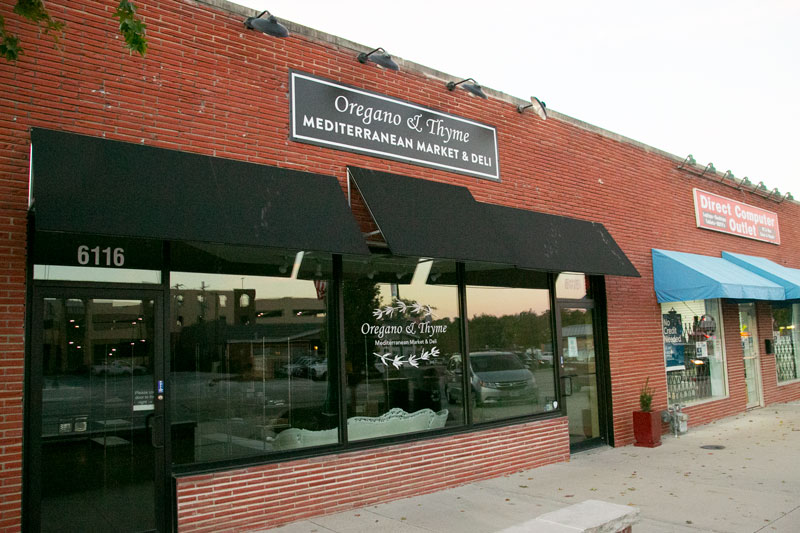 After three years, Oregano & Thyme Mediterranean Market and Deli in downtown Mission has shut its doors for good.

Daisy Rodriguez and Ted Gavalas, owners of the market and deli at 6116 Johnson Dr., declined to comment for this story, but the pair announced the store’s closure earlier this month in a Facebook post.

They invited customers to stock up on Mediterranean goods until the final day, which was this past Wednesday, Oct. 28.

“It’s been our pleasure meeting all of you and helping you find unique ingredients, foods and ideas,” the Facebook post reads. “Many elements have come together allowing us to finalize the dream of our shop on a happy note.”

Oregano & Thyme opened in 2017 to fulfill Rodriguez and Gavalas’ longtime dream of bringing food and specialty dry goods from their time in Europe to the Kansas City area.

The market and deli featured items like pastas, rice and paella broth base, as well as freshly made quiche, sandwiches and baked goods.

It’s unclear if a new tenant is set to move into the market’s space along Johnson Dr. near Lamar Ave.