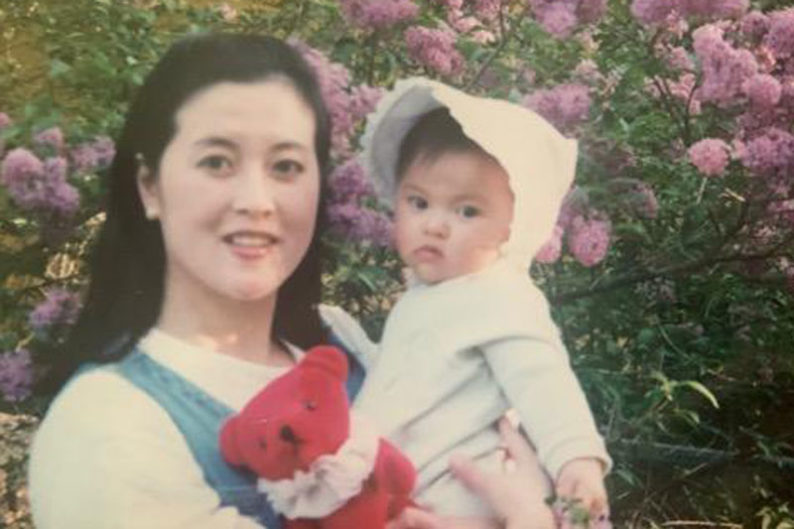 The disappearance of Angela Green, a Prairie Village woman, is set to be the focus of a Dateline episode on NBC that will air this Friday.

The episode, entitled “Hope Whispers,” is centered on the case of Angela Green, whose disappearance in June, 2019, remains a mystery. The 52-year-old was last seen along the 7600 block of Tomahawk Rd. in Prairie Village.

Ellie Green, Angela’s daughter, talks to NBC News’ Keith Morrison about her mother’s disappearance for the Dateline episode. Ellie has maintained she believes her mother died of a stroke in July, 2019, a month after she went missing and after Ellie says her father, Geoffrey Green, told her her mother had been admitted to a mental institution.

Inconsistencies in the story she said her father told her about Angela’s death, including that Angela had run away, led Ellie to file a missing person’s report in February, 2020. Although the Prairie Village Police Department has exhausted around 200 leads, Ellie is holding onto hope that her mother is still alive and has made repeated efforts to publicize her mother’s case.

“As many possibilities as anyone else can think of, I’ve thought of all those and more,” Ellie told the Shawnee Mission Post earlier this year. “I hope she’s out there, and she’s safe. But the likelihood of that is not super high.”

A preview of the episode can be found online here.