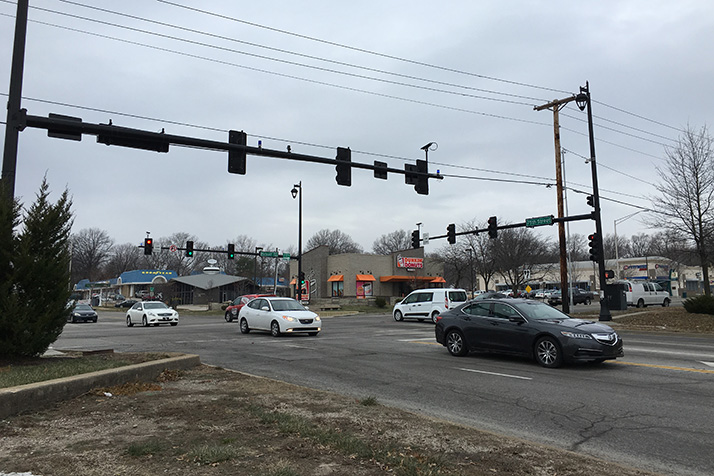 A woman's death a few blocks south of the intersection of Metcalf and 75th Street (above) in July, put renewed urgency on discussions to improve safety along a busy stretch of the four-lane road in Overland Park. (File photo.)

Overland Park will take a closer look at a stretch of Metcalf Avenue between 75th and 79th Streets that has been deadly for pedestrians to see if it can be made safer in the short term.

The public works committee of the Overland Park City Council asked its engineering staff on Wednesday to take a closer look at the busy stretch of road, which has been the scene of at least two pedestrian fatalities in the past 12 years — the most recent, an unsolved hit-and-run in July that left a 63-year-old woman dead.

The four-lane road has long been under scrutiny because continuing growth, especially in downtown Overland Park nearby, has kept the area busy. Traffic engineer Brian Shields said 35,000 cars per day travel along Metcalf, which is an old state highway and has a speed limit of 35 miles an hour.

The city has been working on a longer-range study to re-envision Metcalf. That will likely result in some lane changes, but most of that work could be at least five years away. The latest fatality this past summer, however, put new urgency on finding a short-term solution.

‘No signals, no nothing.’

Resident Mark Lanzarth, who lives nearby, urged committee members to do something now.

“Part of the idea was to make Metcalf pedestrian-friendly, and I believe that part can and should be done now,” he said Wednesday.

Shields, the traffic engineer, said public works staffers watched traffic cameras to see where pedestrians usually cross, and concluded that there seems to be no preferred area, with some darting across even as close as 100 feet from a light. Because of the relatively low number of pedestrian-involved crashes and coming street improvements that are part of the 12-year-old Vision Metcalf plan, city staff had been leaning toward not making any changes in the short term other than emphasizing safety education and police enforcement, according to the staff report to the committee.

But Lanzarth and some other committee members said an interim solution should be considered. Lanzarth said there are no designated crossings anywhere in that stretch, “No signals, no nothing. I don’t believe it’s fair to make the comment that people are just going to cross anywhere.”

Memories of a 2008 fatality

City Councilmember Logan Heley agreed that a second look is merited. He said he remembered the other pedestrian fatality in that area, in 2008. The 15-year-old boy who was killed at that time was his classmate in sophomore English class, he said.

“I want action towards a more walkable Metcalf as much as anybody, but we need to make sure we’re doing it in the right way. I don’t want to see any half-funded or half-thought-out initiatives just to show we’re trying to do something,” he said.

Councilmember Curt Skoog said the city should make sure that whatever it comes up with effectively stops cars for the pedestrians. He said some types of signals that can be obscured by trucks and SUVs might end up endangering pedestrians, because drivers in other lanes can’t see them.

A solution that is not well thought out could end up giving pedestrians false confidence that they are protected, he said.

Councilmember Faris Farassati said the city should get input from the neighborhood to see what residents would like.

“At the end of the day the people are paying taxes and they want their streets safe,” he said. “I don’t think that place is going to get any less busy over time.”

If the community strongly feels their safety is at risk, Farassati said, “We should plan on fixing the problem with any amount of dollars.” 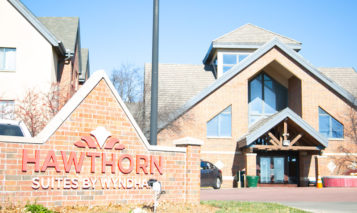 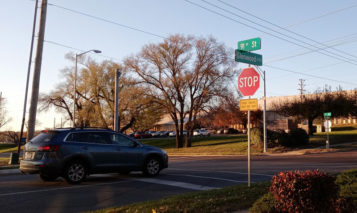 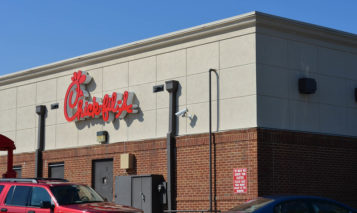