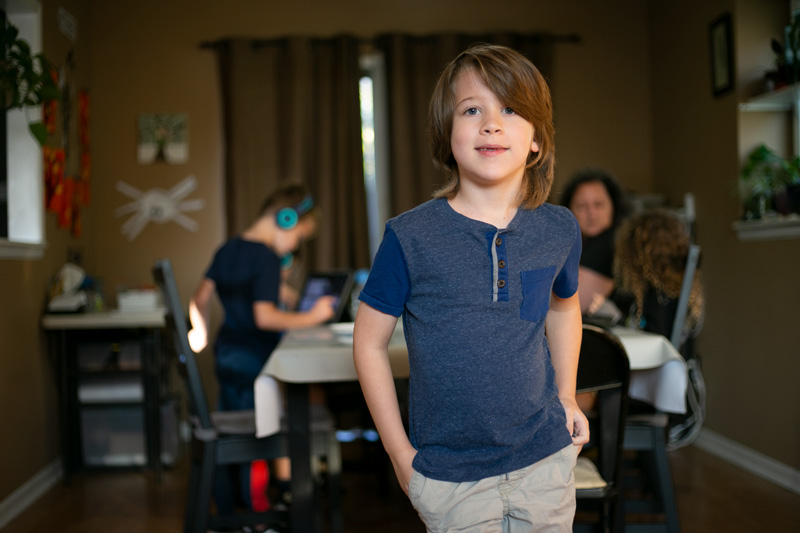 A second grader at Merriam Park Elementary, Colin Ray “Stingray” Graves is learning virtually in a learning pod at home with another Shawnee Mission student and three from Blue Valley. His mother, Traci, is the teacher. For this semester, Colin is learning through Santa Fe Trail Elementary due to the shuffling of Shawnee Mission schools.

He mostly enjoys virtual learning, especially because he made friends with students across other Shawnee Mission elementary schools that he wouldn’t have met otherwise. He also likes Nintendo Switch Games, particularly Super Mario Maker 2, virtual karate lessons (he’s a green belt with two stripes, “it’s the biggest deal”), and also Minecraft with the family.

Colin lives in Merriam with his parents and “sister,” the family cat named Hazel. He’ll be 8 years old on Tuesday.

Here’s a whole story coming on. I’m not that great at stories, but I’m good at real-life stories, and I can do this.

I don’t remember much [from last spring], because it’s been a while and I’ve gotten used to the schedule. But I will tell you everything I remember.

So, you know how when we were in school, and then we just got cut off completely because of coronavirus? My mom had to homeschool me for like a while. She even did it in place of summer camp, because in summer camp I wouldn’t be able to play any games or anything.

My summer went pretty fine. I got to spend a lot of time with my mom. My dad’s usually at work though, so I only get to spend time with him right before bed.

I got lonely. In fact, it was since near the start of first grade where I started getting lonely. It was one little reason that doesn’t make sense and I do not want to say it.

So, when I got the option to be on Webex and stuff, I was actually really excited because they had a whole schedule planned instead of them having to plan the schedule as they go. She already knew straightaway what she was going to do.

It’s been pretty nice. It [learning virtually] has its upsides and downsides. And by that, I mean in some ways it’s actually better than my normal classroom. I get to see various people, almost everybody that I have not met before. I didn’t know anything about some of the people that are in it, like Abe. How was I supposed to know about him before this?

So there are four pod students, which are Isabella, then there is Elin, then there is Lleyton, and then Liam. Liam and Lleyton are twin brothers. I wanna say the pod name: Sass Squad. It sounds a little bit like sasquatch, but we’re the Huskies.

It feels nothing like my normal school because I’m sitting in my house all day, I’m on a screen, which I’m not really on in normal school. And it just makes screens a little bit less fun because I have to be on them. It’s literally required, unless I wanted to do hybrid, but that would be me being in danger.

I don’t really like how we have to be online like almost all day. And we only have like three breaks. But the good thing is that whenever we do our assignments, if we finish them early, we can also sort of have free time. Instead of just working myself when I have free time, sometimes I help other people when Mom can’t.

You know how we all have to stay muted in everything now? It’s hard. When we’re in the middle of assignments, they can’t really see us raising our hand as well. They have to scroll to see us. And when we use the raise hand feature, our teacher gets really annoyed because it makes a little sound, and when the person is not on their screen, she can’t see them.

But it (virtual learning) is easy and I love it. In fact, it’s almost as good as normal school. There are some ways that it’s better than normal school. It’s more efficient because we can do our assignments early if she doesn’t lock them until a certain time. I can go through it at my own pace, and I can do it whenever I want.

I work ahead. Also, I’m all about getting my non-optional assignments done. OK, let me say it. I am a little bit sassy sometimes. Sometimes, I use sarcasm.

I’m like the smartest in my class, literally. I have one who’s almost as smart as me, named Abby. We’re crushes. She’s actually in my same class, and she’s in my same grade. She’s in everywhere with me except for my house. We do do Zoom play dates. I just said do do.

Favorite subject? Science because we learn about matter. Anything that has anything to do with matter, I’m like really interested in: Solids, liquids, gases, and plasma and Bose–Einstein condensates — those are the two extras that people don’t really think about.

I like basically all of the subjects. I have a least favorite part of the day: When the other kids [in my pod] are not doing their assignments but I am because everybody here is so talkative. It’s really hard for me to focus.

(Would you like virtual learning better without your podmates?) No, because when I would have breaks, I wouldn’t have anyone to play with. Also, I like how my mom or dad doesn’t have to drive to school. I can just take my computer, plop it down, get onto Webex, that’s it.

When I go back to school, I want to hug people, especially Abby. I’ll be able to physically be with her and I’ll be able to hug her. And even though we started doing Zoom play dates from when coronavirus started, I think we’re going to do it from now on, as a from now on thing, because we don’t have to get our butts anywhere. We can usually play on the Nintendo Switch together.

I am staying in virtual class for both semesters unless coronavirus goes away. I am really worried, because I don’t want anyone to die. [But] I think they’re going to be really happy, and it’s only going to take a couple of days for them to adjust to the normal.

I like learning with my pod members because we’re all sassy and because we have similarities and we have things that are really different from us. It makes it good because we get to know new varieties of people and we get to be used to new looks. Because when you haven’t seen a person, they look sorta weird to you before you are with them for a while, and then it seems really normal after that, you know? 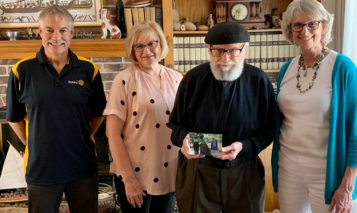 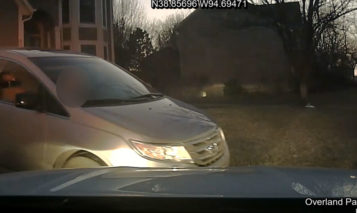 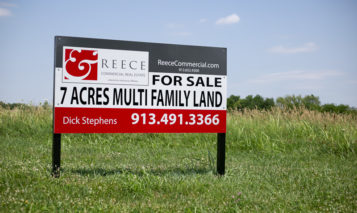