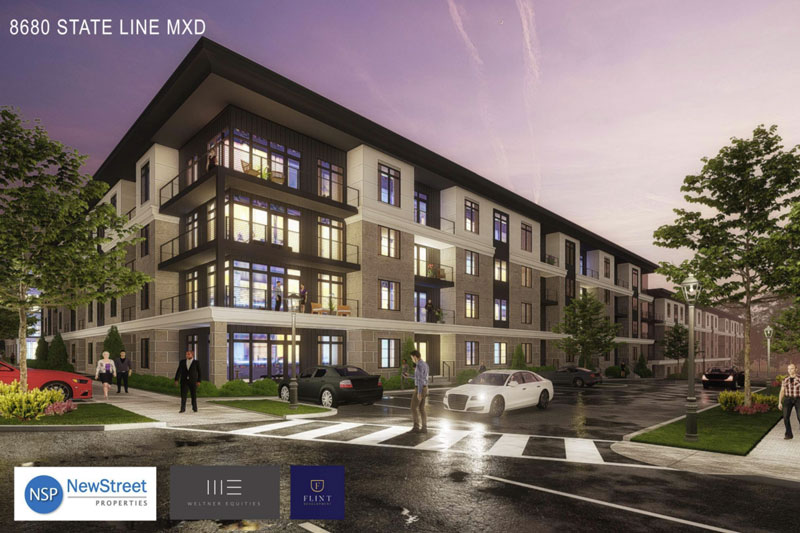 The mixed-use project would include apartments, office spaces and retail on a spot that's been used as a parking lot at 8680 State Line Road.

A proposed mixed-use project at 86th Street and State Line Road in Leawood has some nearby homeowners expressing concerns about the possible loss of green space the project could entail.

The project, at 8680 State Line, would include 189 apartments, 66,900 square feet of office space and 32,250 square feet of retail space, on what is now a parking lot, the developer said in a notice sent to nearby homeowners. The site is zoned for planned office; single family, low-density residential; and mixed use, and it would require rezoning.

The proposed development site sits across State Line to the west from Ward Parkway Center and its mix of retail, grocery stores and eateries. 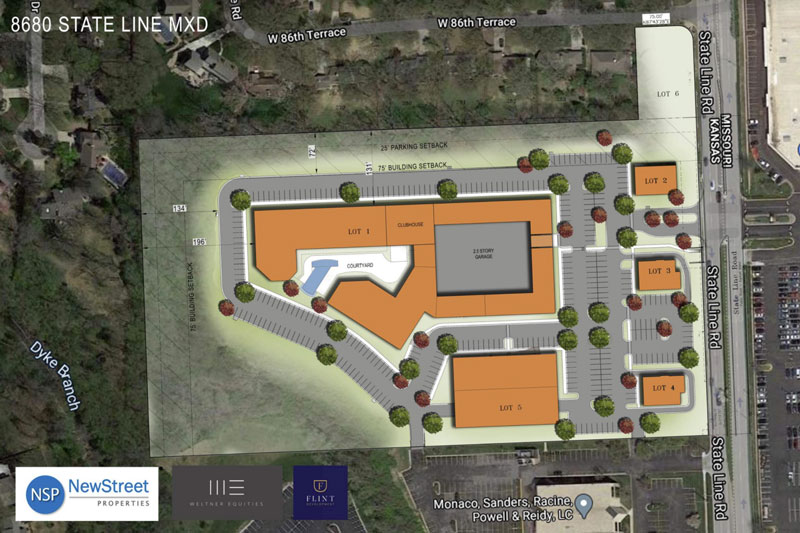 “I’m sure (nearby homeowners) like it being vacant because there’s no added noise or impediment to their views,” Ward Parkway Center spokesman Dave Claflin said. “But it’s a parking lot. … The plans as we see them would be a benefit to the Ward Parkway Center. They’re bringing apartments and the energy of more office space. They add a density of use that doesn’t exist right there.”

The parking lot was used for overflow parking for the shopping center, Claflin said. It was purchased from the center’s ownership within the past year.

Some homeowners told KSHB 41 Action News they were concerned the project might turn out to be much bigger in scope than their homes and would also take out some trees and green space currently next to their backyards.

The development team hosted a Zoom meeting Oct. 12 for homeowners “to learn about the development plans and to discuss any issues or concerns” they may have. The notice said the developer would file a summary of the Zoom meeting discussion with the Leawood Planning Commission before its public hearing on the project.

The hearing was scheduled for the planning commission’s Oct. 27 meeting but was rescheduled for its Nov. 24 meeting, city planner Ricky Sanchez said. More details on the project will be posted on the city’s website Nov. 20 as part of background information for the meeting.

Weltner specializes in mixed-use retail, office and multifamily developments, according to Colliers International’s website. His developments include more than 300,000 square feet of medical offices, surgery centers and hospitals for clients including Saint Luke’s Health System and The University of Kansas Health System; Mission Farms, a 550,000-square-foot mixed-use project in Leawood; Highlands Village, a 575,000-square-foot mixed-use project in Overland Park; and Indian Creek Campus, a 400,000-square-foot office and medical park in Overland Park. 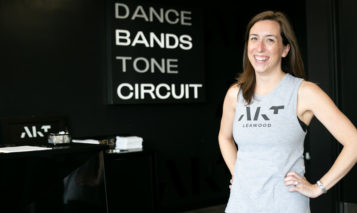 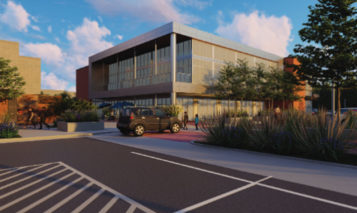 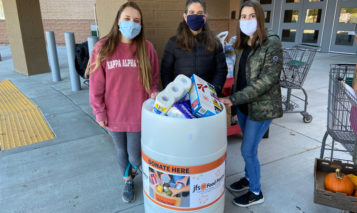