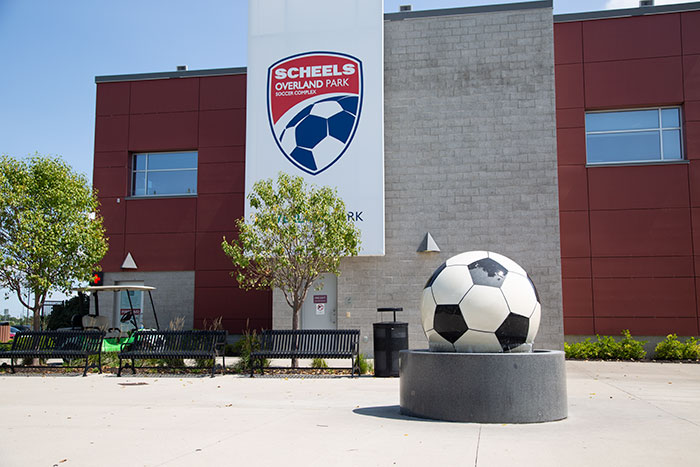 Overland Park’s decision to use $350,000 in federal coronavirus relief funds to pay for video broadcast equipment at a youth soccer complex has prompted Johnson County commissioners to ask for closer monitoring of how such funds are being spent by cities.

Some county commissioners said Thursday they were troubled by news of the video project after one speaker brought it up during the commission’s public comment time.

On Monday, the Overland Park City Council gave the go-ahead for city staff to contract with Iowa-based Musco Sports Lighting, LLC, for a video broadcasting platform for games at Scheels Soccer Complex, 13700 Switzer Rd., in south Overland Park. As part of the agreement, the city would also get 70% of the proceeds from revenue from on-demand, streaming and pay-per-view videos.

The project was proposed at the council meeting as a way to let relatives see matches without having to venture out among crowds or in bad weather during the pandemic. Two council members questioned whether it was an appropriate use of federal money, but were told the project was deemed eligible by the county, which distributes the funds.

On Thursday, some county commissioners wondered aloud if that eligibility could be reconsidered.

“Could we change our mind or have we already blessed it, and it’s out of the box?” asked Commissioner Michael Ashcraft.

Money allocated to states from the federal CARES, or Coronavirus Aid, Relief and Economic Security, Act goes to the county, which decides whether projects are eligible. In this case, county staff and a consultant they hired to make sure the rules were followed said the video project is “clearly eligible,” said Deputy County Manager Maury Thompson.

“Any community that has put up any type of streaming service during COVID-19 has the same eligibility for this through the CARES Act. If we did not approve this money it would have gone back to the Federal government and be spent somewhere outside of our community,” Newlin wrote.

Thompson said the application form — which is used in other counties throughout the country — does not spell out the finer details of the projects. He admitted the county reviewers did not know that Overland Park would spend the $350,000 at the soccer complex.

An official description of the video project contained in a document provided by Overland Park City Councilmember Scott Hamblin — who was one of two councilmembers, along with Faris Farassati, who voted against the move — lays out that the $350,000 would be for a “video broadcasting platform” that would “ensure compliance with social distancing requirements.”

However, the description does not mention soccer, the Scheels complex or on-demand, pay-per-view videos.

Commissioners worried about how the project looks to residents and asked for more of a “heads up” on future projects that could get pushback.

“I think a bit of a newspaper test should be given to some of these questionable issues,” said Commissioner Steve Klika, who added he was “very, very uncomfortable” with what he knew of the project.

Commissioner Mike Brown agreed. “It’s the optics of it. It’s not sitting very well with a lot of people,” he said.

Commissioner Janee Hanzlick said she also had concerns when she heard about the project, but the county may not be able to dive deeply into the details of all the projects and still meet a deadline to spend all the federal relief funds by Dec. 31.

However, Klika noted that the county will also have to answer to how cities spend the money.

“Ultimately, our neck is on the line on this from both the public and federal standpoint,” he said. If the money is spent inappropriately, the county might have to refund it, he said.

Meanwhile, Hamblin said he will ask the council to reconsider its approval of the project saying it does not follow the spirit of using coronavirus relief funds for public health during the pandemic. 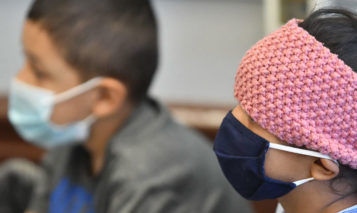