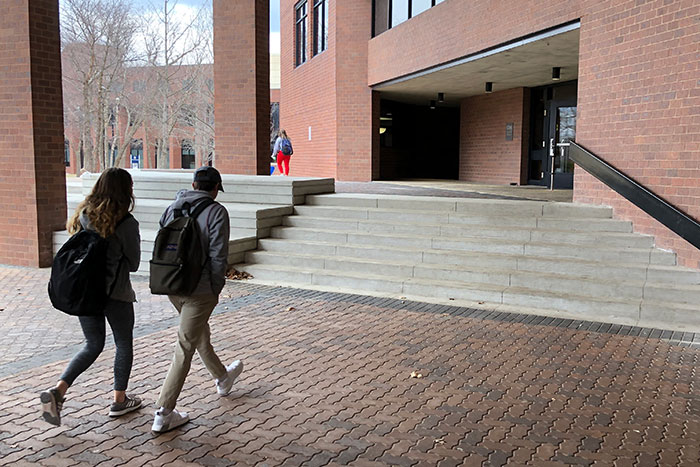 As the school year began, Johnson County Community College posted a 24.1% drop in its student population headcount as the fall semester began – one of the largest drops of any school covered by the Kansas Board of Regents.

The pandemic has prompted a worrisome drop in the number of students at Johnson County Community College, but officials say the situation is improving as more high school students sign up for College Now, which allows students to earn college credit concurrently while being enrolled in high school.

JCCC posted a 24.1% drop in its student population headcount as the fall semester began — one of the largest single drops for any school covered by the Kansas Board of Regents. Only the Washburn Institute of Technology posted a bigger decline in student headcount this year, with 25.2%.

Although that may seem like cause for alarm, JCCC President Andy Bowne was upbeat during a trustee meeting Thursday, mainly because students have used an extended deadline to continue to enroll in the College Now and Quick Step Plus, another program allowing students to get college credit before graduating from high school.

Now that a few weeks have gone by, the numbers have improved, he said. Enrollment as of this week is down 14.1%. Credit hours, which had seen a 19% decrease earlier, are now down 9%, he said, and those numbers should continue to get better.

“The good news is we’re gaining about 2.6% a week of headcount,” Bowne said. Getting more credit hours will also help, since it is credit hours, not headcount, that drives tuition revenues, he said.

Across the country other colleges are averaging 16% drops in enrollment, he said. “So we’re actually doing less poorly than others.”

JCCC was not the only Kansas community college to post double-digit drops at the beginning of the semester, but its loss was bigger because of a slow start to enrollment for high schoolers in college credit programs. Unlike community colleges in rural areas, JCCC draws a big percentage of its students from several large high schools in the area.

Bowne said over half of the decline in enrollment is attributable to those high schoolers. School spokesperson Chris Gray said if those students were removed from the 2019 fall census for comparison, JCCC enrollment would be down just 7.3%.

Since school years everywhere ended shortly after the pandemic’s arrival in March, students missed out on counseling that might have guided them to JCCC, said Trustee Nancy Ingram. “They lost a quarter and it was an important quarter for their future,” she said.

Remote meetings have also made it harder for families and high school counselors to help with enrolling, Gray said.

To make up for that, the college extended the deadline for enrolling in College Now and Quick Step Plus. Enrollment for those two programs started on the first day of fall semester this year, as it usually does. But since local high schools were not yet in session when the community college started classes, the original deadlines of Sept. 21 for College Now and Oct. 16 for Quick Step Plus were both moved back to Nov. 9.

Gray also said enrollment by the end of the term would be a better indicator of how the school is doing.

School officials had expected a low headcount because they started enrollment 45 days later than normal, Gray said. Normally, regular fall enrollment would have started April 20, but because the faculty and staff were still working out how to safely and effectively teach during the coronavirus outbreak, JCCC started on July 15.

Nationally, community colleges have fared worse than big state universities as far as enrollment, according to the National Student Clearinghouse Research Center, which tracks enrollment.

That’s the reverse of conventional wisdom and experience that shows community college enrollment increasing in times of recession. But Gray said it sometimes takes a year for that increase to show up.

In any case, this pandemic year is much different from the recession of 2008, he said. 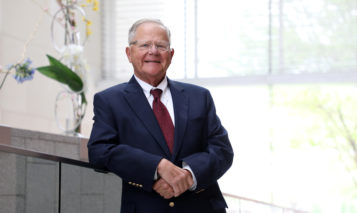 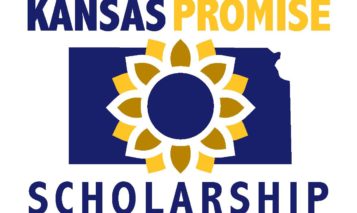 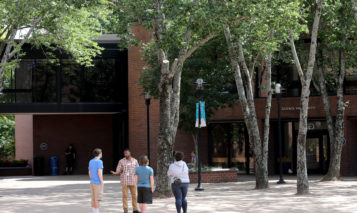 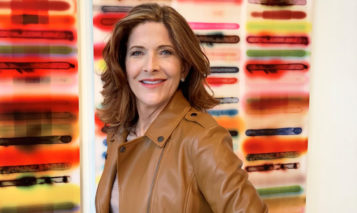 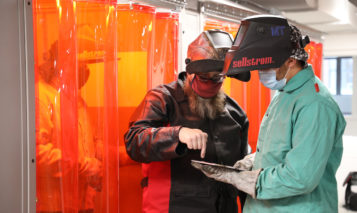