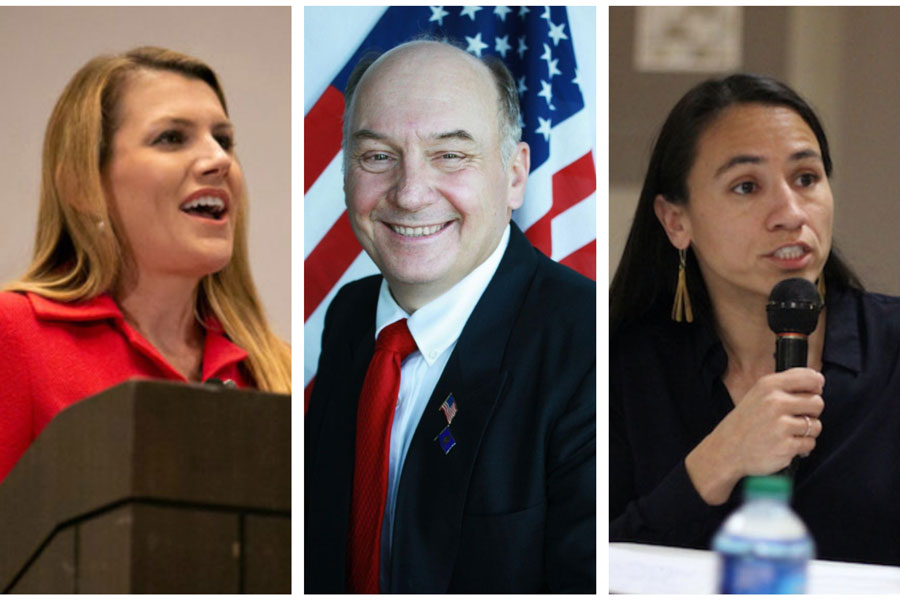 Advance in-person voting began in Johnson County on Saturday, Oct. 17, with crowds and long lines in some locations. The county is also accepting mail-in ballots, which can be sent back through the postal service or dropped off at eight secure drop boxes spread out across the county.

The Shawnee Mission Post has put together our election primers to give people an easy way to find out where the candidates stand on the issues. This is a primer for the race in Kansas’ 3rd U.S. House District, which covers Johnson and Wyandotte Counties and part of Miami County.

Sharice Davids won her first term in Kansas’ 3rd U.S. House District in 2018, defeating Republican Congressman Kevin Yoder. She is now running for a second term and is being challenged by Republican Amanda Adkins, a former executive at Cerner and one-time official in the administration of former Kansas Gov. Sam Brownback, and Libertarian Steve Hohe, a retired U.S. Air Force officer.

The candidates’ names who will appear on Johnson Countians’ ballots are below, with links to their campaign websites.

Post editor Kyle Palmer conducted a one-on-one interview with Rep. Davids earlier this month. That full interview (along with interviews with U.S. Senate candidates Barbara Bollier and Roger Marshall) can be found at the Post’s Facebook page.

Following multiple contacts, Adkins’ campaign has yet to agree to an interview with the Post, but we will publish that if it is ultimately arranged. Hohe has not responded to the Post’s request for a one-on-one interview.

The Post has also published issue-based stories in recent weeks regarding the race and candidates in Kansas’ 3rd District, produced by our reporters, as well as our media partners at The Kansas Reflector and the Kansas News Service. 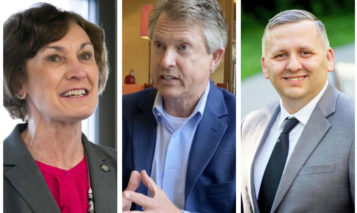 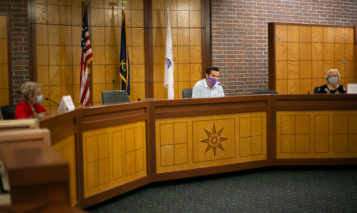 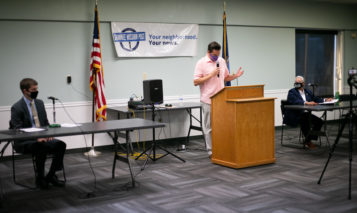