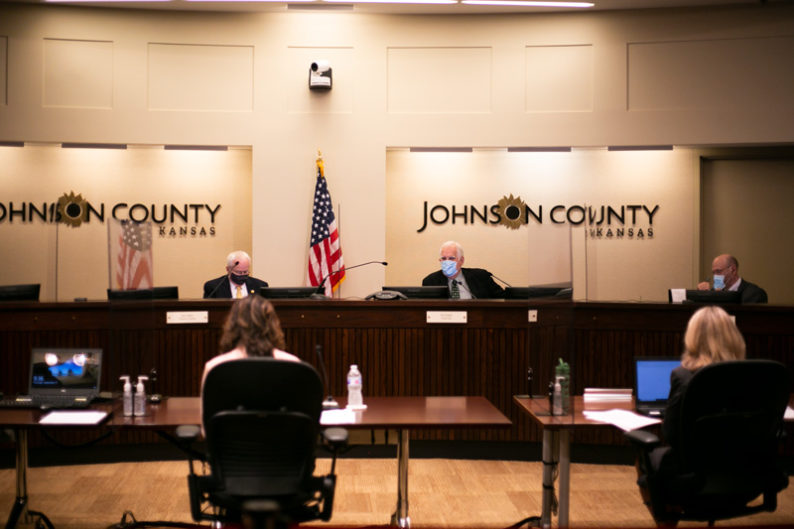 Last week, the Johnson County Board of County Commissioners authorized a series of bond sales to refinance existing debt. The county estimates this will save taxpayers almost $6.5 million. File photo.

The board on Oct. 15 authorized the sale of $54.4 million in general obligation refunding bonds and approved the sale of about $6.8 million in lease purchase revenue refunding bonds. The county estimates this will save taxpayers almost $6.5 million through the redemption of four outstanding bond issues by using proceeds from a new debt issue.

Roeland Park recently submitted the two projects to the Mid-America Regional Council Transportation for consideration for funding, of which there is about $61 million left. Residents can share their opinions about the proposed projects to help secure resources.

Brady PAC, the sister organization of a longtime gun violence advocacy group Brady, are endorsing several Democrats in the Shawnee Mission area who are running for state house legislative offices.

The candidates being endorsed are as follows: 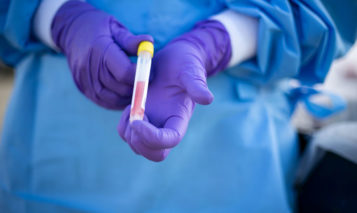