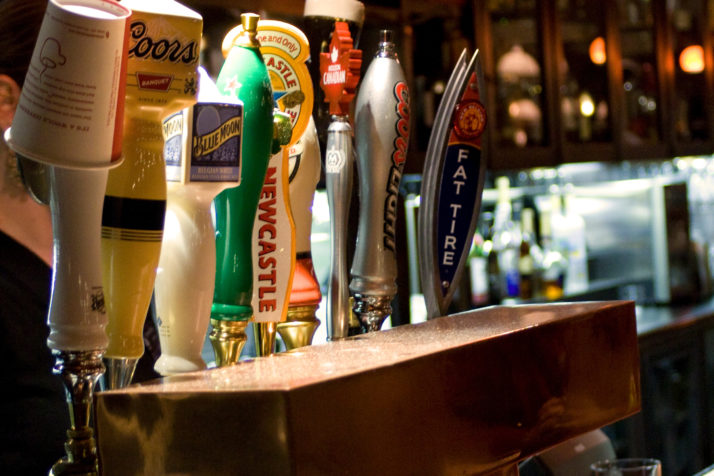 A vestige of Kansas’ old dry law that limits the sale of alcoholic drinks is up for possible elimination in Johnson County this election.

The referendum question, which is widely supported by owners of small breweries, appears near the bottom of the ballot: “Shall the sale of alcoholic liquor by the individual drink in Johnson County be allowed in public places without a requirement that any portion of their gross receipts be from sales of food?”

A majority of “yes” votes on that question would remove the so-called “30% rule” that the fledgling brewery industry says inhibits its growth and puts Johnson County brewers at a disadvantage to their neighbors in the rest of the metro area.

The “30% rule” requires that an establishment selling individual drinks of alcohol make at least 30% of its gross sales in food. The requirement is a holdover from the 1880s, when Kansas had a constitutional ban on alcohol.

As the years passed, Kansans have chipped away at the statewide alcohol ban, eventually allowing package liquor sales and drink sales in private clubs. Liquor by the drink was okayed statewide with a constitutional amendment in 1986, when counties were given authority to make individual decisions about alcohol. According to the state Department of Revenue, only three counties — all in western Kansas — remain totally dry today. Another 35 counties allow drink sales with no food requirement.

Another 67 counties have the food sale restriction, but among them, Johnson County is the last mostly non-rural county to have it. Wyandotte, Sedgwick, Douglas and Shawnee counties all have dropped it.

In the meantime, small taps serving craft beer have become increasingly popular, especially among the type of younger residents Johnson County leaders hope to attract. Microbreweries have sprung up in many cities and there’s a thriving online community of hobby brewers, as well.

The owners of small breweries have campaigned to get the county to change the “30% rule.” They say selling food requires a level of expertise and imposes expenses that make it difficult to do business in the county.

A majority of county commissioners agreed when they put the question on the ballot last spring that the “30% rule” is outdated and eliminating it could spur economic development. At the time Commissioner Michael Ashcraft expressed reservations that dropping the rule could encourage more bars to come in and change the county’s family-friendly image but he nevertheless voted to put it on the ballot and let voters decide. 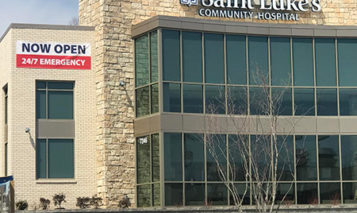