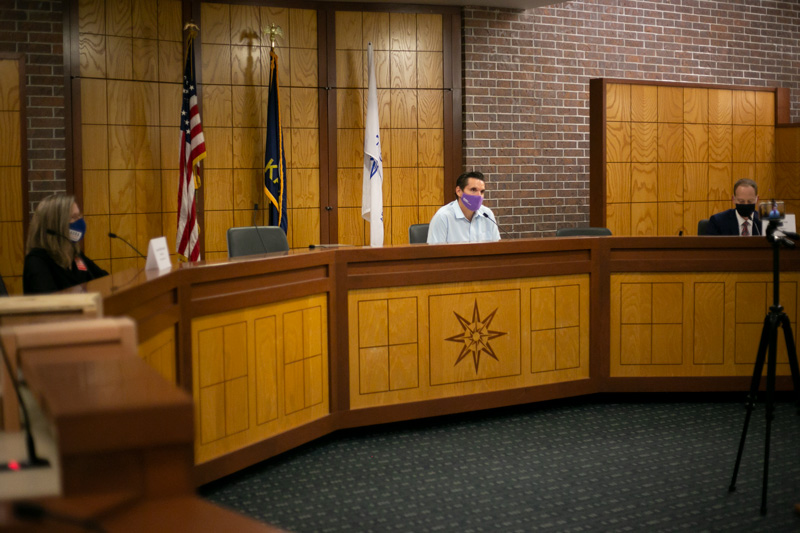 Medicaid expansion, state legislative and congressional redistricting and COVID-19 were among the discussed topics in the Post’s Oct. 7 forum for candidates seeking office in Kansas 7th Senate District.

Below is a list of the questions posed by the Post staff and readers to the two candidates, with time stamps included for each question. A video of the forum is embedded below, and can also be found on the Post’s Facebook page here.