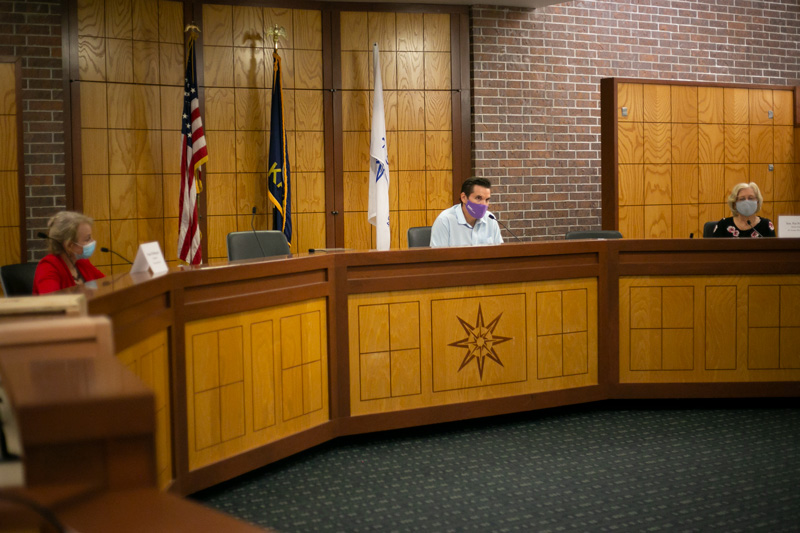 Health care, Kansas’ transportation needs and redistricting, along with the state’s continuing response to the COVID-19 pandemic, were some of the main highlights from the Post’s forum for candidates vying for Kansas Senate District 6. The forum was held at Prairie Village City Hall on Wednesday, Oct. 7.

Below is the list of questions posed by the Post staff and readers, including timestamps for when they are asked on the video. The full video of the forum can be viewed on the Post’s Facebook page and is also embedded below.