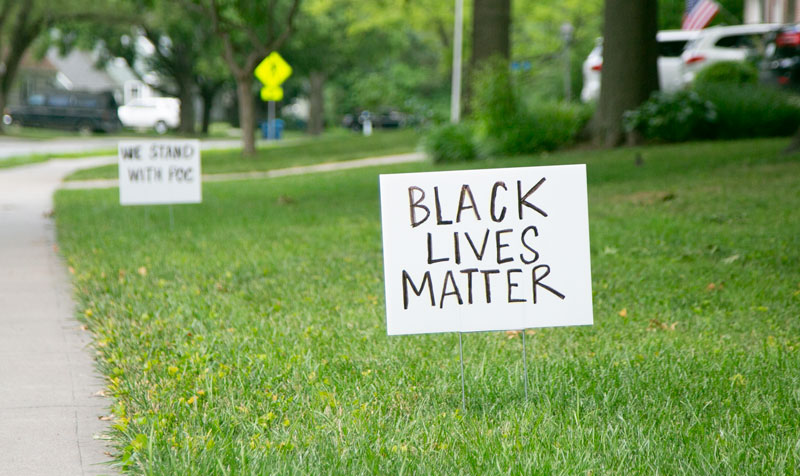 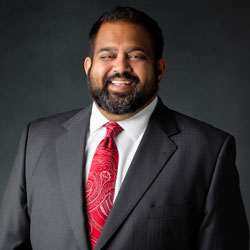 Police Chiefs and other police leadership determine the policies and procedures of each department. As District Attorney, I intend to act as a partner with law enforcement officers. I believe that individual agencies in Johnson County are in tune with their community’s needs, and I will provide support where I can to help identify and amplify policies and programs that are working. As a community leader, I also believe it is important to publicly celebrate steps that law enforcement take to promote equality. For example, shortly after the death of George Floyd Lenexa Police Chief Hongslo made a public statement condemning the officers involved and made it clear that his officers have an obligation to intervene in any instance when a fellow officer is not adhering to departmental guidelines. Additionally, Overland Park became the second city in Johnson County to adopt Crisis Intervention Training for all officers this past summer. Third, Chief Madden in Mission has made data regarding public complaints available to the public. These are just three examples that should be recognized as steps that will improve community relationships with law enforcement.

On my end, there are policies that can be implemented in the District Attorney’s office that will make officers’ jobs easier, and at the same time, improve relations between law enforcement and the community at large. For instance, consistency in practices on low level drug offenses would establish expectations and ease the burden on officers. Currently, there are inconsistencies in the metro regarding small possession of marijuana (arrests/booking versus ticketing). Moving to a universal ticketing process would ease the burden on officers (executing an arrest, booking, reports), while still holding offenders accountable. 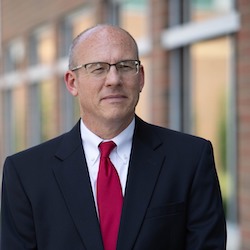 Prosecutors in my office have a duty to ensure that justice is fairly enforced. That ethical duty is spelled out in Kansas Supreme Court rule 3.8 that describes prosecutors as “ministers of justice”. Just as lady justice wears a blindfold, we should always avoid allowing things like race, religion, wealth, sexual orientation in impacting the decisions of my office or the system in general. To help ensure we are not permitting these factors from impacting decisions, the Johnson County’s criminal justice advisory council (CJAC) has been examining racial disparities in our criminal justice system for over 5 years. This group and subgroups are made up of the various criminal justice agencies, law enforcement, criminal defense attorneys and members of our minority community. We are lucky to have our justice information management system (JIMS) that can generate data. With the help of federal grants we have been able to review how the criminal justice system has done. A more detailed examination of our system has been done for our juvenile justice system. These efforts examined whether there were disproportionate minority contacts and treatment throughout the criminal justice system. That report helped produce changes to our system to create a fairer and just system for all people. As part of this process we have been working with and presenting these findings to our minority communities to help build trust. Another way to ensure that everyone feels valued is to support these minority groups when they are targeted. I met with the Jewish and Indian communities to answer their questions and concerns when they were attacked. My office also sent a message to those who target minorities by convicting both, one of them sits on death row and the other is spending the rest of his life in prison. With dialogue and working together we have and will continue to build trust in our criminal justice system. My continued efforts led to me receiving the NAACP legacy award.

How would/does your office ensure that victims, their families or others affected by the justice system are fully informed of the actions that are being taken in their case? What role do you allow them to play?