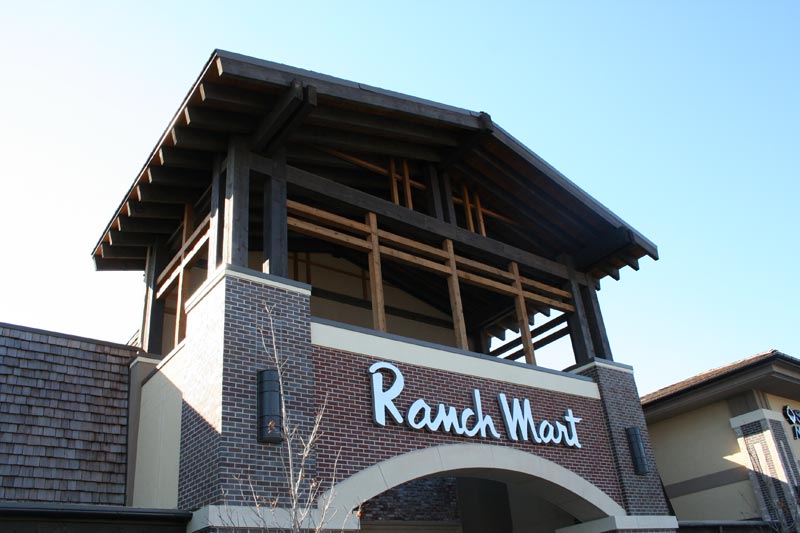 The Glenwood Arts Theatre at Ranch Mart, 3707 W. 95th Street, will reopen to the public on Oct. 21 after seven months of being closed. File photo.

After seven months, the Fine Arts Group is reopening Glenwood Arts Theatre, 3707 W. 95th Street, on Oct. 21 with limits both on film offerings and seating capacity.

Fine Arts Group closed Glenwood and Rio Theatre, 7204 W. 80th Street, in March due to the ongoing COVID-19 pandemic and has been asking the community for donations to help keep the business afloat. In an interview with public radio station KCUR 89.3, Fine Arts Co-Owner Brian Mossman said the group is, like many businesses, trying to pay bills and remain open for as long as they can. But, he said, it’s time for the organization to test the waters.

“We don’t know what’s going to happen,” Mossman said. “We’re hoping for the best, and we’ll stay open as long as ticket sales are strong enough.”

The group is opening the three largest auditoriums at Glenwood — the largest with 500 seats — and will likely cap audiences at 20% capacity, Mossman said. Rio will remain closed for the time being because the group wouldn’t be able to cover the costs of both cinemas being open if business remains at 10% to 20% capacity.

Attendees can expect a slightly different experience with fewer showtimes, reduced capacities and social distancing enforcement. Below is a list of other safety measures Fine Arts is taking due to COVID-19:

Opening day will feature a 7 p.m. sneak preview showing of a new concert documentary, “Stevie Nicks: 24 Karat Gold.” The following day, Oct. 22, the theater will sell original standing movie signs from 12 p.m. to 6 p.m., but will not be open for showtimes.

Mossman said he hopes the community shows up for the Fine Arts Group the way it has for the last seven months.

“One of the reasons we’re still here [is because] we’ve had a lot of loyal supporters over the years and a number of them, during these trying times, have donated to the theater and given us funds to keep our doors open,” Mossman told KCUR. “Even though [we’ve not been] open for the public, we still have costs like everybody else does. We’re thankful everybody reached out and helped us to get through this.”

Glenwood will be open weekends only. Besides “Stevie Nicks,” the theater’s current listings include the entries for the 2020 Manhattan Short Film Festival and another new documentary, “Radium Girls,” both set to show the weekend of Oct. 23. 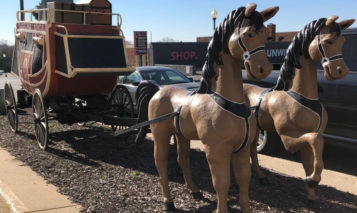 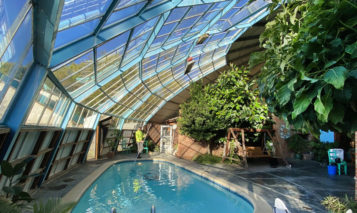 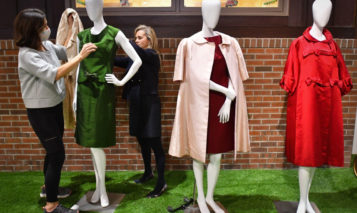