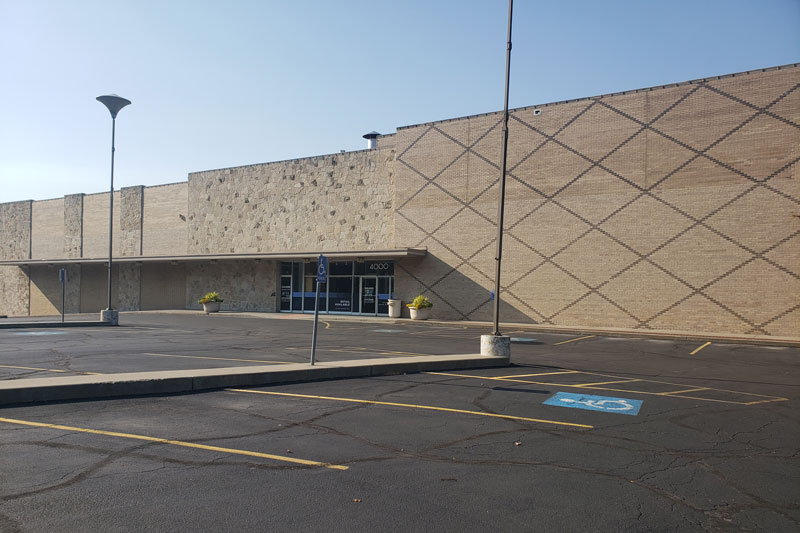 The site of a former Macy's, at the corner of 71st and Mission Road, has sat empty since spring 2020.

The owner of the Village Shops in Prairie Village has put together a promotional package for a mixed-use concept at the site of the former Macy’s at the corner of 71st Street and Mission Road.

Plans from First Washington Realty promote retail options on Levels 1 and 2, and office spaces on Level 3.

Level 3’s “The Offices at The Village” concept promotes “state-of-the-art” office spaces, with three separate tenant buildings, a common courtyard, and a mix of shared and private patios.

“In Spring 2021, The Village will be undergoing a once-in-a-lifetime renovation build of the old Macy’s box. This project totals 120,000 SF with a multitude of options from a multi-tenant anchor space to highly visible small shop opportunities and boutique office spaces,” reads First Washington Realty’s promotional flyer.

Macy’s, which served as the anchor tenant for the Village Shops since 2010, closed its Prairie Village location earlier this year. The Macy’s shopping space spanned Levels 1, 2, and 3 of the corner lot.

Before the space was occupied by Macy’s it housed another department space, The Jones Store.

Representatives from First Washington Realty met with Prairie Village mayor Eric Mikkelson and city staff to discuss how the former department store space could be utilized, according to minutes from the Oct. 5 city council meeting.

During the meeting First Washington showed the city some conceptual plans through a Zoom screen share, but no official document was provided to the city and “nothing was set in stone at that time,” said Jamie Robichaud, deputy city administrator.

Robichaud said First Washington would need a site plan review from the planning commission along with building permits from the Codes Department. The city has not received submissions for any of these items at this time, Robichaud said.

Requests for comment from First Washington were not responded to. 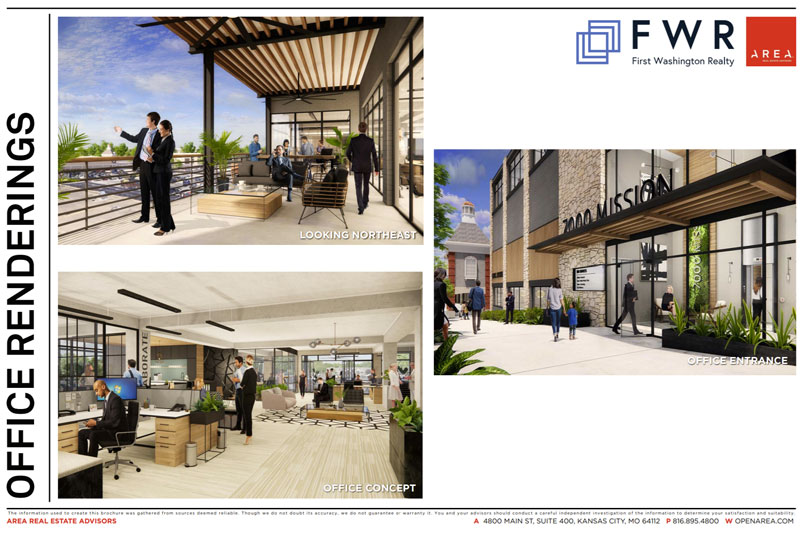